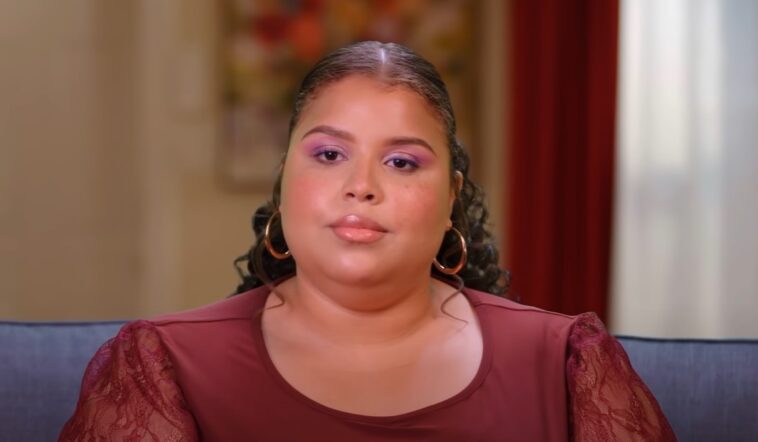 The Family Chantel’s Winter Everett is ready to bring the glamour this holiday season. TLC viewers have been loving her total make-over because she’s not only put in a tremendous amount of work, but she’s also focused on loving herself. Chantel Everett’s sister is no shrinking flower and is ready to start the new year stronger than ever.

Winter Everett has spent much of 2020 dedicated to getting in shape. The reality star has chronicled her extensive journey on Instagram. Tired of being compared to her older sister Chantel, 26-year-old Winter wanted to make a name for herself. It’s been easy for viewers of The Family Chantel to love Winter because they often empathize with her plight.

The entire Everett family has a habit of pushing each other’s buttons and getting involved where they don’t belong. Chantel often told Winter Everett that she should just go to the gym more. But now Winter is making waves of her own, and for all the right reasons.

The reality star took to her social media account to give followers a sneak preview of her upcoming holiday look. Winter Everett showed off her well groomed eyebrows with slanted lashes. The Atlanta beauty’s makeup was subtle and natural as she showed off her perfectly plump lips and cute freckles.

Winter has undoubtedly become a successful influencer in the world of health and wellbeing. By putting her health first, Winter has taken her life into her own hands. Fans were saddened to learn early on that she never felt thin enough for her sister’s approval. Though Winter often tried to confide in Chantel, she encountered a brick wall and the unknown. Now Winter is becoming a woman in her own right and never looks back. 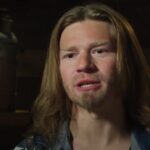 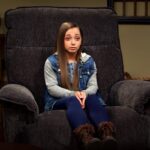