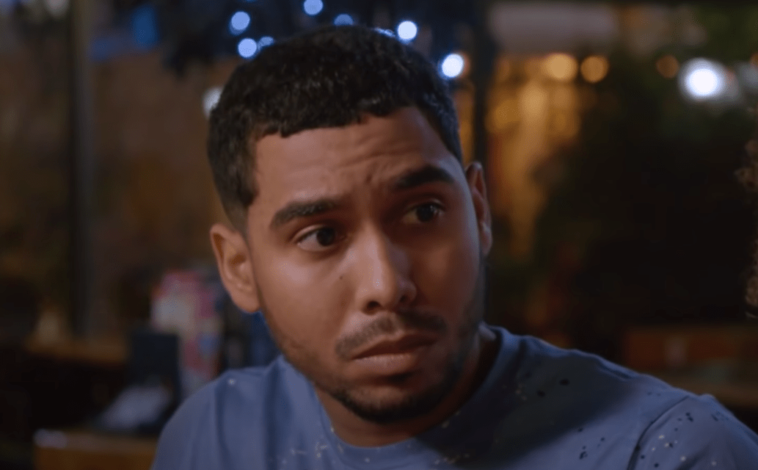 Chantel’s family is a bit confusing, so let’s break it down. Chantel Everett and her relatives first became famous when the young nurse appeared on 90 Day Fiance with her current husband, Pedro. Chantel Everett and Pedro Jimeno met when she was on vacation in the Dominican Republic, and they soon got engaged.

They thought it was suspicious how rushed the whole thing seemed and told the couple that they wouldn’t come to the wedding unless Pedro signed a marriage contract. It turned out that there was no way for them to draw up a marriage contract for the wedding, so in the end they made the decision with only part of Chantel’s family present.

Miraculously enough (and we mean miraculously, because this is 90 Day Fiance after all) Chantel Everett and Pedro Jimeno are still together, and Chantel Everett’s family has grown (sort of) to see him as one of their own. TLC even gave them a spinoff, The Family Chantel. The Everetts may have accepted Pedro Jimeno, but there is still plenty of family drama. Season 2 of The Family Chantel Everett focused on Pedro’s side of the family and the messy relationship he has with his sister’s boyfriend.

The problems started when Pedro and Chantel Everett made a quick trip to NYC to visit friends and family. In the “Big Apple” Chantel and Pedro took the time to have dinner with Pedro’s sister Nicole’s boyfriend, Alejandro . Let’s say it was super awk. “My first impression is I don’t like that guy. Pedro Jimeno said about meeting Alejandro, “I hate Alejandro.

Pedro Jimeno especially didn’t like Alejandro when he heard he was married. “I feel so betrayed,” he told Entertainment Weekly after the episode. Pedro Jimeno was not only irritated by Alejandro – he was also shocked that his sister would get tangled up in a married man. “This wasn’t something I expected her to do. “It hurts because she knows what our mother went through. Our mother was with our father, and he secretly had another family,” explains Pedro. “Nicole promised me that she would never make the same mistakes as our mother, but now look at her. Nicole seemed to be doing well. She was in a good mood when Pedro called her after she met Alejandro. 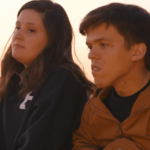 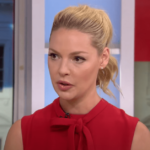