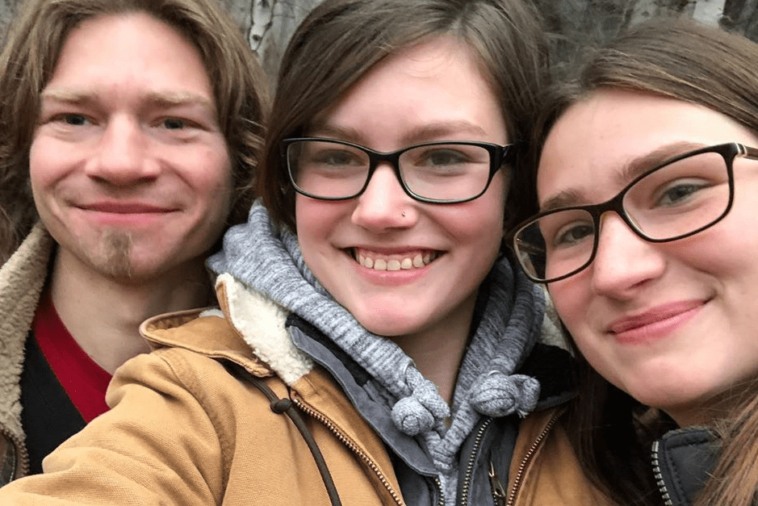 Who are the 'Alaskan Bush People's daughters?

Alaska Bush People has been on the Discovery Channel since 2014, and after five years we’re all still getting to know the family that lives in the wilderness in Alaska and later Washington (yes, it’s as insane as it sounds!). The popular reality TV family consists of father Billy Brown, mother Ami Brown and their five sons and two daughters. Nowadays, fans are curious to find out a little more about the couple’s two girls, Birdy and Rainy. Scroll down for everything we know about the Alaskan Bush People’s daughters!

Who are the ‘Alaskan Bush People’s daughters?

You may also know Birdy as Snowbird, because her full name is Amora Jean Snowbird Brown. She has become most popular for her very crooked and not so cute teeth. But really, she’s a fan favorite.

For a 25 year old it is also pretty impressive how tough she is and how well she deals with nature and being in the wilderness.

Birdy is currently not married and has no children. But because she has been on the show for so long, it has been reported that her net worth is $100,000. You go, girl!

Her little sister, Rainy, is the youngest of the whole Brown clan. There have been many questions over the years about her sexuality because of her short hair, and she is also very vocal about her mental health.

Picture of my grandpa (bill fuller) and I back when the barn was still being built. Just wanted to give a little appreciation to a very special person, and the best grandpa I’ve ever known. Love you bill, ps I love you too grandma #staystrong #stayhappy photo by bam

“I got very caught up in the daily stress and struggles of life and didn’t have time to just be me, and I’m not going to lie, I lost sight of my values, who I was, and who I wanted to be,” she once revealed. “I’ve spent the past week painting, cooking, cleaning, driving, walking, eating, catching up with friends, and my favorite, spending time with the people I love. I stand here at the end of my week with a clear mind and a very full heart.”

Like her sister, Rainy (get this, her full name is Merry Christmas Kathryn Raindrop Brown) is also currently single. It is also rumored that when she turns 18, she plans to leave the house. So it turns out, it’s reportedly because she and Birdy apparently have problems seeing eye to eye.

“Rain can’t wait to turn 18 so she can leave the house,” said an insider at Touch Weekly. “Although she and Birdy tolerate each other, they’re not always face to face and they can’t be different from each other anymore.”