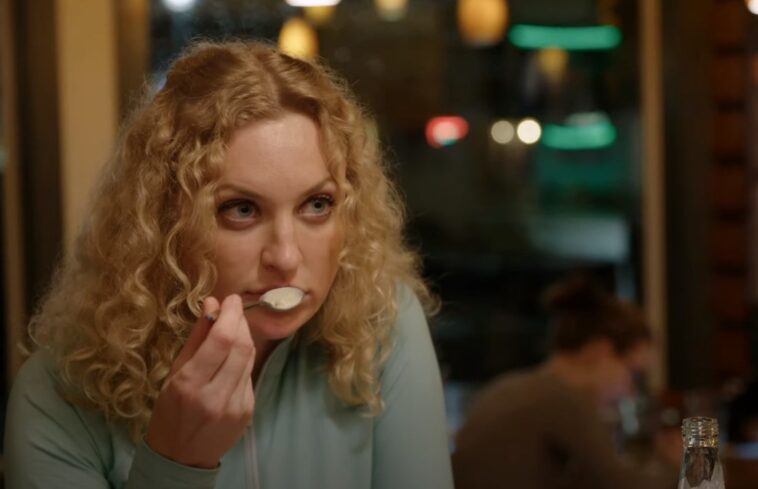 90 Day Fiance star Natalie Mordovtseva is the latest cast member to expand her exposure beyond the TLC realm. Mike Youngquist’s fiancée recently launched her own cooking show and fans have mixed opinions about it.

Natalie Mordovtseva immediately received a lot of criticism after the release of her latest cooking video. Many accused her of “cultural appropriation” while others mocked her for the food she made.

It seems that Natalie Mordovtseva is eager to expand her fifteen minutes of fame. The 90 Day Fiance star recently started her own cooking show on YouTube and she is already attracting a lot of attention.

Mike Youngquist’s fiancée previously released her second video and it is causing quite a stir for all the wrong reasons. For her latest cooking session, Natalie Mordovtseva showed her viewers how to make Japanese sushi.

The 90 Day Fiance celeb was definitely dressed for the occasion, which led to some negative reactions from fans. In the video, Natalie Mordovtseva wore a Chinese-inspired blouse. She also has chopsticks in her hair to complete her Asian look.

However, not everyone is impressed with Natalie Mordovtseva’s choice of clothing and gestures. Apparently, many think it is “cultural appropriation” and they won’t let her get away with it.

Meanwhile, many also paid attention to Natalie’s chic kitchen. The 90 Day Fiance star showed off a spacious and elegant cooking space on her videos, which certainly doesn’t look like the one in Mike’s house.

Many wondered where exactly Natalie Mordovtseva is, adding that it doesn’t look like she’s living with Mike anymore. This led to speculation that it’s over between the two. 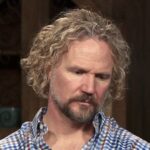 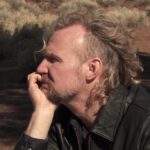