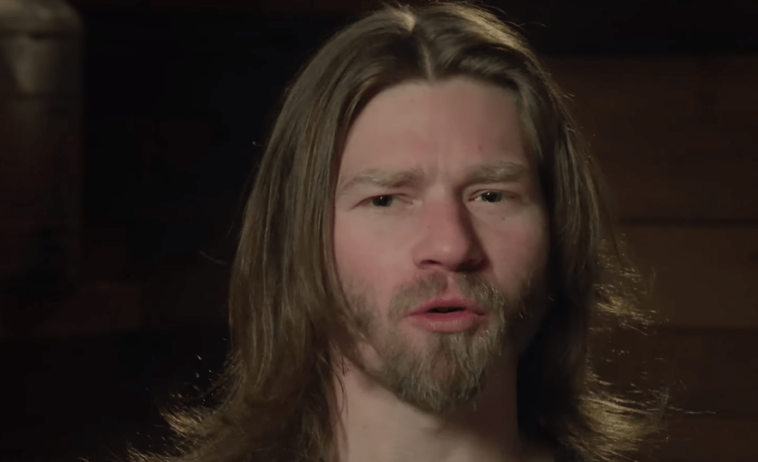 Alaska Bush People star Bear Brown is all so happy. Things got better for him when he first met his child, River. Both Brown and his ex Raiven Adams came together to get to know River with his father. When they both shared this news with People, we could see the visible happiness in Bear Brown’s words. He shared a social media post that shared his happiness after Raiven Adams traveled from Texas to Washington with their six-month-old baby.

Bear shared photos of himself with his little boy on social media. He added in the caption that it’s an incredible feeling to have a son. Bear Brown is clearly overjoyed to finally hold on to this little bundle of joy!

He further added that he was video chatting with River all the time, but it was not possible to see him, thanks to COVID 19. Bear Brown remained enthusiastic about his son and said he is great. What’s more, he said that there is no feeling as good as holding your son.

As for Raiven, she told people that it was surreal for her to see the father of her baby holding him after so long. She added that the boys were video chatting, and in the meantime, she kept sending pictures to Bear Brown. The mother of one of them also said that she ‘can’t imagine feeling any better than looking at someone who loves our son as much as I do’. Adams continued that for River, it was comfortable. He got along with his father right away. 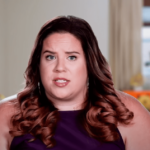 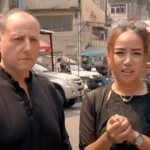