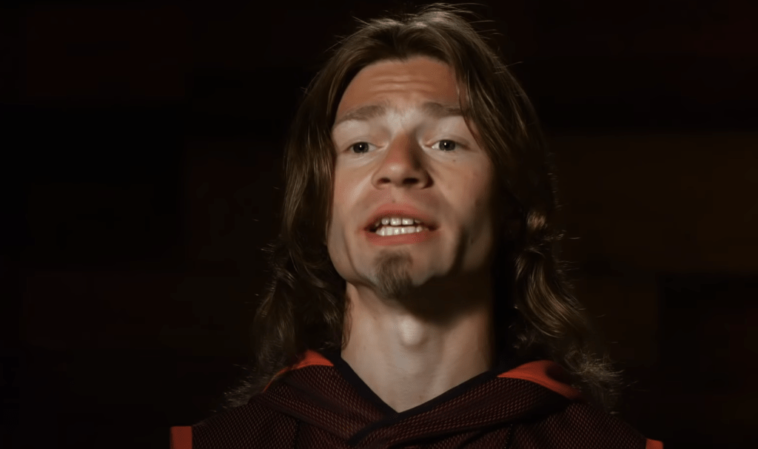 As reported by The Sun, Bear Brown, and Raiven Adams, have reached a custody agreement in their battle for custody of their 3-month-old son, River.

But their truce seems to be over, as Raiven has slammed his former Alaskan Bush People star in the past few days. On Saturday, Raiven Adams published a quote that read, “If you don’t leave your past in the past, it will destroy your future. Live for what today has to offer, not for what yesterday took you away.”

She entitled the picture: “I keep getting angry and getting angry to defend myself. What happened to me hurts me every day and makes it hard for me to move on. Being in a situation like that has destroyed me. I’m in a bad custody battle that crushes me every day. I love my son so much and I just want him to have a good life. I also realize that I can scream my head off what happened, but it’s not gonna change.

“I also realize that, being angry and bitter, I’m losing twice. I want my baby to grow up happy and healthy. I don’t want anyone to give up fighting to say no. Don’t ever, ever accept abuse, never accept one thing that doesn’t make you happy. Leave because you are strong, you are strong, you are worthy, you are good. My son deserves to see me smile every day, so from now on I’m leaving.

Raiven Adams went on to say she’s “choosing a better path”. She continued: “My son will meet his father and I pray that it will be a healthy relationship”. I will put a smile on my face and let my son know that he can love his father unconditionally. I want the world to know what happened, I want to change. But more than that, I want my child to live a wonderful and beautiful life.

She ended the caption with: “What happened is no good, it will never be good. But I must make sure that my son doesn’t suffer for our mistakes. I thought I was capable of little, but this has shown me that I am a strong mother.

“And I can and I will be fine, this is an obstacle on the road to a good future with my little best friend.” During an interview with Instagram, Raiven Adams revealed that “he can’t help people who don’t want to be helped”.

She also said that she is “coming back to herself after being “mentally devastated”.

Bear Brown and Raiven Adams have had a difficult relationship since she became pregnant with their baby. In February, she filed a restraining order against Bear, accusing him of showing “erratic” and “abusive” behavior.

She claimed he threatened her with a gun and bragged that “gun laws don’t apply” to him before she dropped the restraining order three days before the birth of their child.

Bear Brown said on social media that he was told about River’s birth only a few days later, but Raiven returned fire saying he “mentally abused her for months” and that she tried to contact him during labor and after the birth. 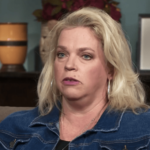