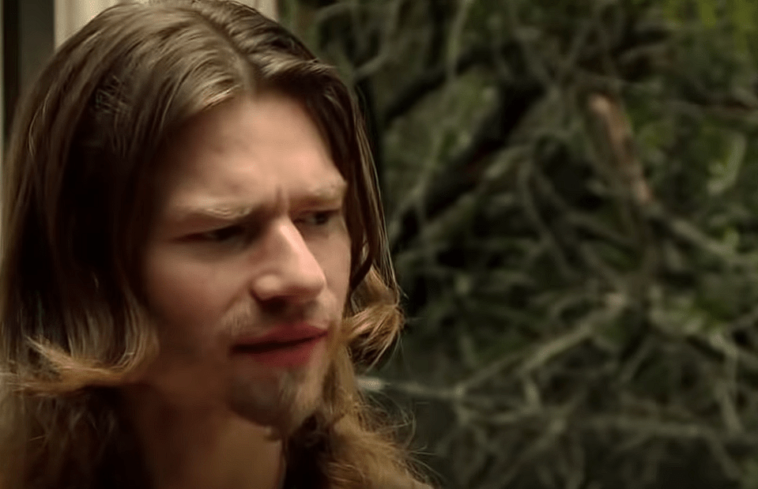 Alaskan Bush People star Raiven Adams banged her ex-boyfriend Bear Brown insisting that their 4-month-old son will not be “extreme” like him. Bear Brown and Raiven Adams, recently called off their truce in their ugly custody battle over River.

On Thursday, a fan asked Raiven if River will be an “extreme child,” referring to Bear’s popular catchphrase. Raiven Adams responded with an emoji facepalm.

She added: “River will be exactly who he wants to be, but I highly doubt that he will be ‘extreme.’ “Every child should have his own identity.”

Bear Brown and Raiven have had a tumultuous relationship since she became pregnant with their baby. In February, she filed a restraining order against Bear, accusing him of showing “erratic” and “abusive” behavior.

She dropped the restraining order three days before the birth of their son. Bear Brown claimed on social media that he was not told about River’s birth until days later, but Raiven retaliated by claiming that she did try to contact him during and after childbirth.

Raiven gave birth at 34 weeks of pregnancy and remained in the hospital for weeks afterwards with her premature child.

The court filing read, “It is in the best interest of the minor child that defendant Raiven Adams have sole legal custody of the minor child.” She also asked for “primary physical custody” and for him to have “restricted visitation.”

Raiven asked the Alaskan Bush People star to pay child support from March 9, when River was born. The Sun reported exclusively in June that the two reached an agreement on custody. 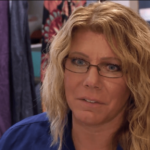