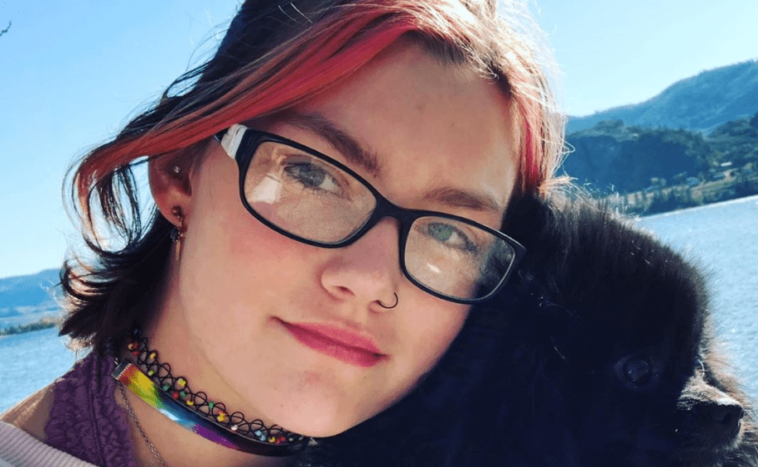 Alaskan Bush People: She said siblings are like 'rocks'

Brother and sister posted about the importance of family in honor of World Brotherhood Day – but did not include any photos of the tormented Matt. Rain Brown shared a series of family photos on Instagram and wrote, “Brothers are like rocks.

“They keep you down when it matters most, but when you put your feet on their head, they hurt.” She labeled her co-stars Alaskan Bush People Bear Brown, Noah, Gabe, Snowbird and Josh – but not Matt.

Meanwhile, Bear Brown shared several illustrations of his brothers – which did not include Matt Brown – on his account and wrote, “Happy Brothers’ Day. Matt Brown hasn’t appeared on the Discovery Channel show since season eight, as he was dealing with substance abuse issues during seasons nine and ten.

The 37-year-old has lived a quiet life in California since completing six months of combined inpatient and outpatient rehabilitation in January 2019.

Bear and Rain’s followers couldn’t help but notice his brother’s snub. One asked, “So we all forget Matt exists”?

Siblings are like rocks, they keep you grounded when it matters most, but when you stub your toe on them they hurt you. @bearbrownthekingofextreme @gabrielstarbuckbrown11 @noah_d_and_rhain_alisha @respectthedanger @bird

Another one wrote, “Matt is still your brother no matter what.” A third one wrote, “Looks like they forgot they had another brother.”

Meanwhile, Bear Brown took care of his problems in his personal life.

The Alaskan Bush People star seeks joint custody of his newborn son with ex-girlfriend Raiven Adams if a DNA test proves he is the father, The Sun has revealed exclusively.

Raiven has been in the hospital every day since the birth of their son, as he was born several weeks prematurely. Raiven filed a restraining order against Bear in February, accusing him of showing “erratic” and “abusive” behavior.

She dropped the restraining order three days before the birth of his son. Despite the paternity claim, Bear claimed in social media that he was the baby’s father. 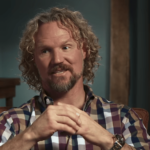