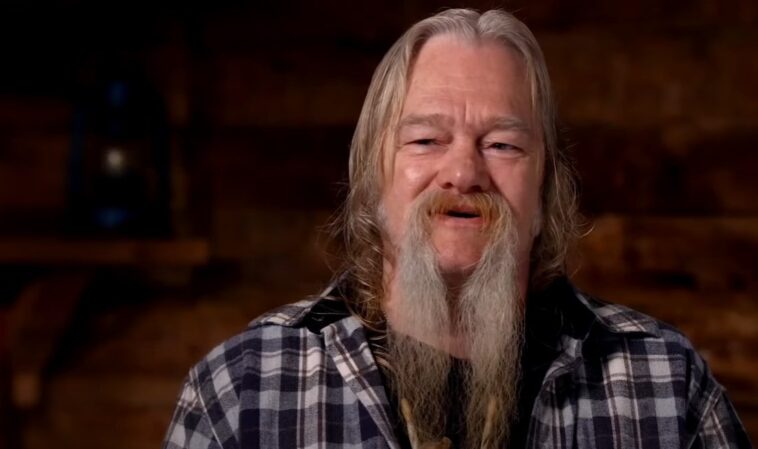 Alaskan Bush People: Was Billy Brown Sick Before His Death?

Billy Brown has died at the age of 68, People magazine confirms. His son Bear Brown shared the news on social media, writing in part, “We are heartbroken to announce that our beloved patriarch Billy Brown passed away last night after suffering a seizure.” The grieving 33-year-old went on to call Brown “a loving dad, granddad, and husband.” The Alaskan Bush People star leaves behind his wife Ami Brown and seven children.

For those who don’t know, according to Deadline, Alaskan Bush People chronicles the lives of the Brown family, who live off-grid in Alaska. The series just wrapped up its 12th season, according to TMZ, with the clan now living in Washington state after Ami Brown’s cancer diagnosis.

The matriarch of the hunting and fishing family received the happy news that she was cancer-free in 2018. Sadly, the Browns are facing another blow to their close-knit group with the loss of the man Bear Brown called a pioneer.

Alaskan Bush People: Was Billy Brown Sick Before His Death?

For its part, Discovery Channel, the home of the reality show, also shared a reaction to Brown’s unexpected death, tweeting, “We are devastated to hear of Billy Brown’s sudden passing. He was part of the @Discovery family for years – a pioneer, a lovely man and certainly one of a kind. Our hearts go out to his family and those who knew him as they deal with this devastating loss.”

Judging by the channel’s reaction, it seems Brown’s death came as a shock. However, it’s worth noting that according to The Sun, the adventurer suffered from a number of health issues, including difficulty breathing. The reality star underwent surgery, with Bear Brown updating fans in 2019 that his father’s situation “had worsened.”

But Brown’s health odyssey goes back even further – in 2015 he was suffering from unknown issues, and he told Radar Online about his battle, “We are still in the middle of that to be honest with you right now. I’m being poked and prodded and tested and they just keep going and going and going.” 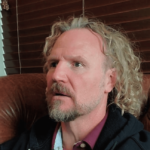 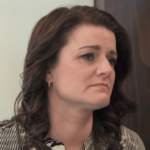