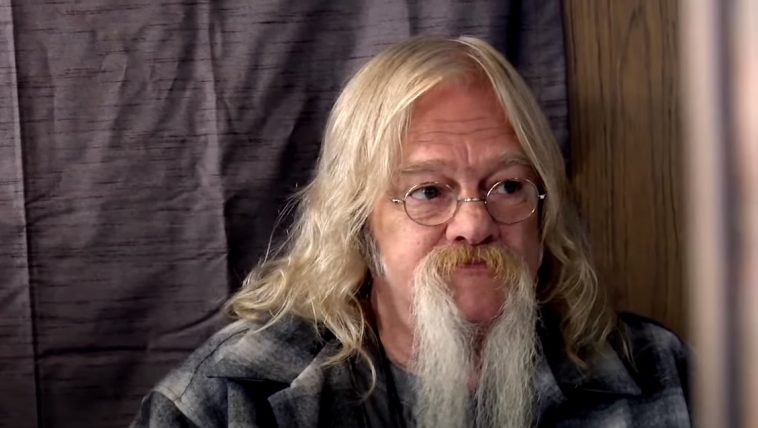 Alaskan Bush People spoilers and updates tease that the estate of the late Billy Brown is asking the Washington court to dismiss the $500,000 lawsuit for failure to pay investors’ profits.

Fans may recall that Robert Maughon made headlines when he filed a lawsuit against Billy Brown’s estate and Alaskan Wilderness Family Productions for breach of contract in April 2021.

Fans may recall that Maughon claimed he and Billy Brown entered into a contract in which he invested $20,000 on Jan. 6, 2009. The Tennessee doctor claimed that Billy Brown agreed to pay him 10 percent of his book sales for 10 years after the contract date. In Maughon’s lawsuit, he said Billy Bryan Brown was unable to fulfill his 10-year contract.

Maughon also stated that he and Billy Brown entered into another contract on January 25, 2009. This time, he invested $10,000 and in return, Billy Brown agreed to pay him 10 percent of the gross income from his creative works. Maughon said Billy failed to pay him the amounts due as agreed in their lifetime contract.

Maughon presented both contracts to the court and they appear to have been notarized and signed by Billy Brown. He is asking for a trial and $500,000 in his lawsuit. 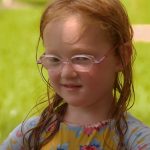 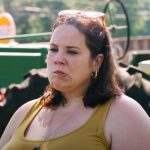