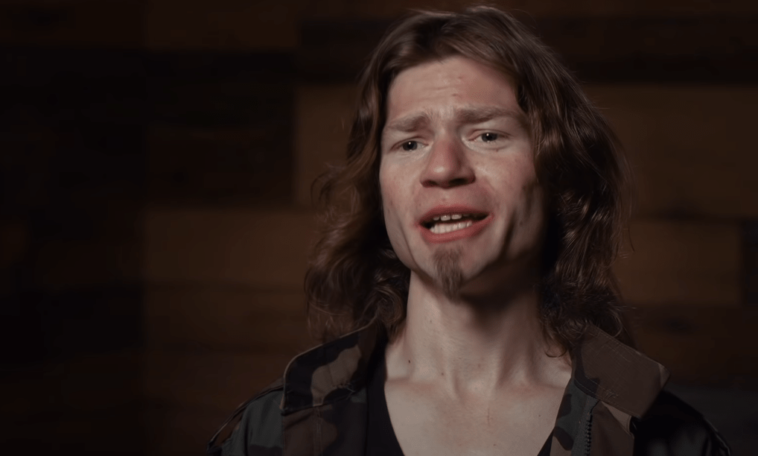 Alaskan Bush People’s Bear Brown is celebrating his first Father’s Day, although he has never met his son.

Even in the middle of the custody battle, Bear Brwon’s ex, Raiven Adams, wished the 31-year-old could meet his son River before next year’s Father’s Day.

Raiven Adams, published an exciting tribute to his ex on Instagram, along with adorable photos of little River, including one of him curled up in a green, smiling blanket.

She wrote, “Happy Father’s Day! Hopefully, next time you’ll meet and have a fun day together. “Until then, enjoy these beautiful smiling pictures of Daddy.” “Lord knows we didn’t do everything right, but we made a cute baby.”

Raiven Adams gave birth to River on March 9, 2020 and raised him on her own as Bear was not present at birth.

Bear Brown and Raiven had a tumultuous relationship, and she filed a restraining order against Bear Brown in February, accusing him of showing “erratic” and “abusive” behavior.

She claimed that he threatened her with a gun and boasted that “gun laws do not apply” to him, however, the restraining order was later withdrawn. Raiven applied for sole custody of his son after Bear Brown filed the joint custody application, along with confirmation that he is the boy’s father.

She requests that Bear Brown have a “limited visit” with her son. The 31-year-old – who initially denied being River’s 13-week-old father – confirmed he was River’s father in May after taking the DNA test.

Bear Brown said in the Instagram clip, “Hey folks, I have some great news to share with you all. It’s 100% official – River is my son, I got the results today.

“It’s great news that there’s never been any doubt, but to get equal rights as a parent, I had to prove I’m actually River’s father.” 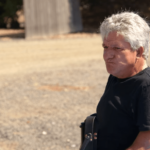 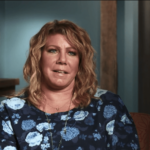