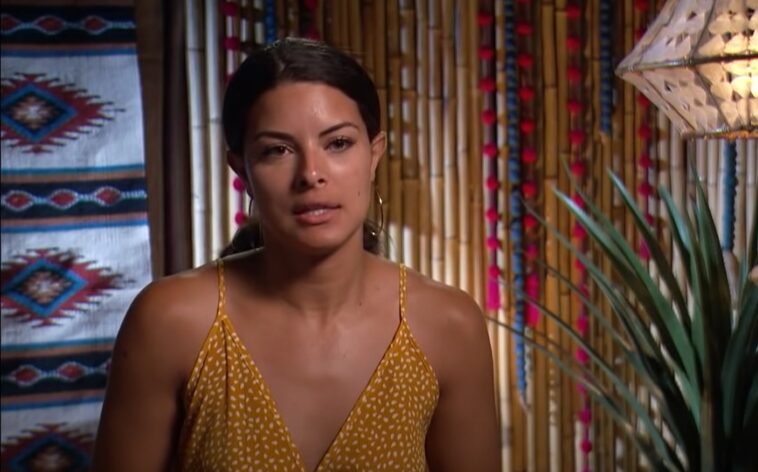 Mari Pepin and Kenny Braasch, the former “Bachelor in Paradise” couple, are full of surprises! The couple appeared on the show last season and were 15 years apart in age.

Nonetheless, they were one of three couples who eventually got engaged and are still going strong. It looks like Mari Pepin and Kenny Braasch have some big news, but they’ve decided not to share it yet?

Mari Pepin has shocked fans with her new Instagram post. What’s more, it looks like she’s also shocked her fiancé Kenny Braasch. She posted a picture of her holding what appears to be a pregnancy test. Fans immediately started speculating pregnancy rumours.

However, Kenny’s comment about how she is missing something caught the attention of viewers. Did Kenny have no idea? Is he as shocked as the fans! Scroll down to find out!

Well, as it turns out, it wasn’t a pregnancy test. Mari Pepin was holding a thermometer. She was advertising the cycle-tracking app she uses.

It seems that many fans misunderstood the picture. Well, at least everyone got a good laugh out of it! Followers also found out about the pair’s plans. Mari Pepin said that they are not thinking about kids right now. Nevertheless, viewers are still happy to see that the couple is doing well. They are the only couple who decided to stay together at the end of the show to be engaged for a year. 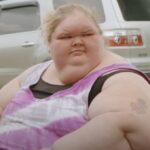