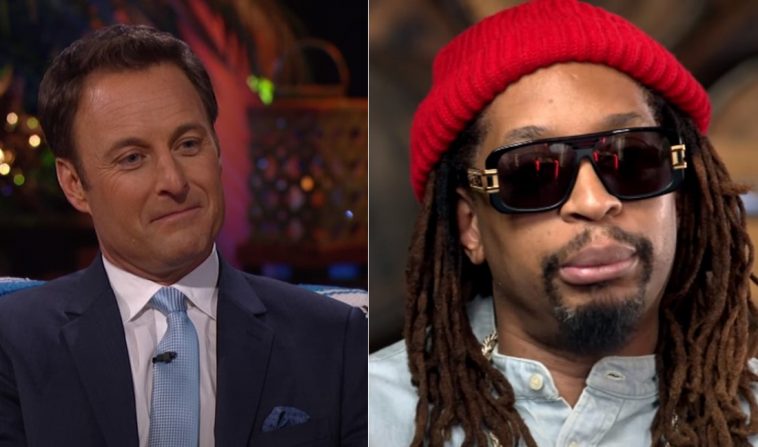 Bachelor In Paradise is set to have a new fun atmosphere this year after a number of guest appearances have been confirmed following Chris Harrison’s final departure from the franchise. Bachelor Nation alumni appearing in Bachelor In Paradise’s eighth season this summer will be welcomed by rapper Lil Jon, NSYNC singer Lance Bass and Unbreakable Kimmy Schmidt star Tituss Burgess.

The news was confirmed just days after it was revealed that comedian David Spade would also be making a guest appearance. It has been reported that the boys will ‘rotate’ presenting duties over the course of the season, although it is not yet clear how many shows each star will front.

David Spade regularly shares comments on social media about the show, while Lil Jon was once a guest on The Bachelorette in 2018, so they’re not complete strangers to Bachelor Nation viewers.

However, the list of names is still a little surprising as fans begin to get used to a world where longtime host Chris Harrison is no longer a fact of the franchise.

Variety reports that fan favourite Wells Adams and his fiancée Sarah Hyland will also be appearing in the series, but their exact roles have not yet been confirmed. On Tuesday, ABC announced that Chris Harrison will be leaving the series after he resigned due to his racially insensitive comments during an interview. 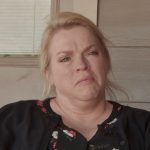 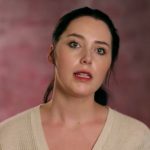