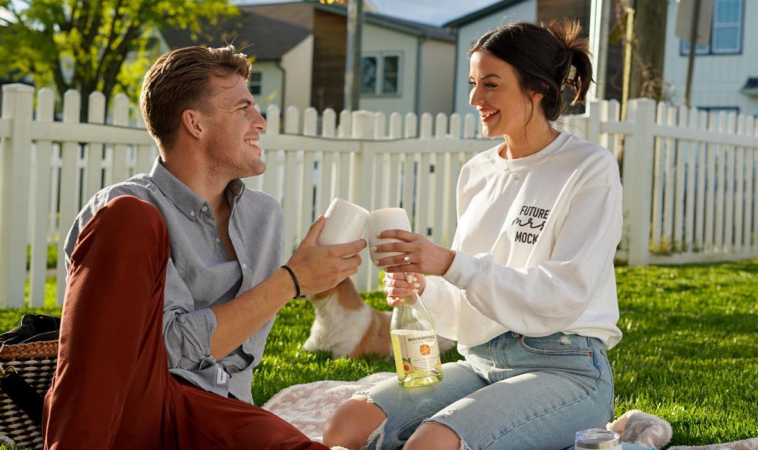 Bachelor in Paradise alum Tia Booth recently announced that she is pregnant with her first child. She and her fiancé Taylor Mock are excited to expand their family, even if it’s a little earlier than planned. She’s keeping her fans informed and has started sharing more about her pregnancy, including revealing her gender.

Tia Booth is now 16 weeks pregnant with her first child. She found out she was pregnant just nine days after Taylor proposed. So her plans for a wedding in the fall of 2022 have been put on hold. Not that they’re complaining. They’re both excited to have this child together. Tia has said how much she’s always wanted to be a mom.

She recently revealed that they do know what their baby’s gender is. Now on Sunday night she and Taylor both took to Instagram to share the big news.

She’s been asking fans what they think she’s having, and there have been pretty split opinions. Then tonight she made the big reveal. Taylor Mock and Tia Booth are having a boy.

Tia Booth admitted that she was very shocked when she learned that she was expecting. Although she would have liked to get married before having a baby, she is happy. Since they are not getting married this fall, she is postponing the wedding until the fall of 2023.

She also related that she longs for any kind of pizza she can get her hands on. In addition, she revealed that since she and Taylor have attended many weddings, she would hold a glass of champagne and give it to her fiancé. He would get her sparkling water that looked like alcohol so that no one would notice before they were ready to break the big news.

Taylor Mock and Tia Booth have a lot to look forward to. 2022 is a big year for these two lovebirds. They got engaged in April during The Bachelor Live Tour. Who would have thought that nine days later she would find out she was expecting. 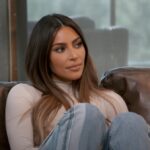 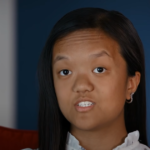