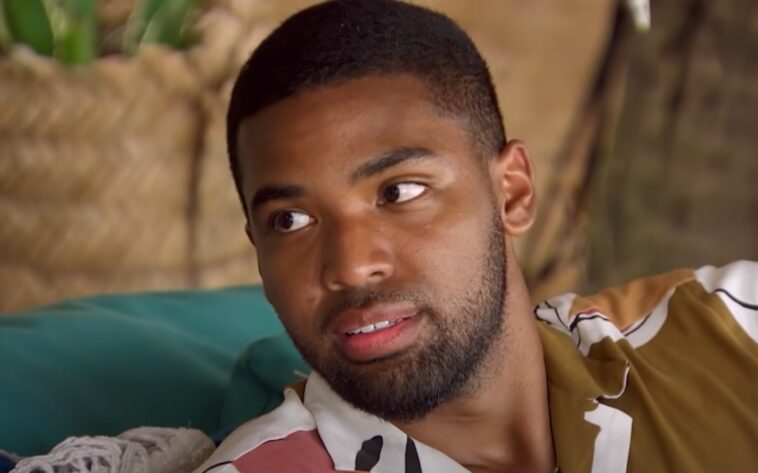 A few men from Michelle Young’s season and Katie Thurston’s season of The Bachelorette were also in attendance.

Ivan Hall and his guests shared tons of photos and videos to give fans a glimpse into the festive event.

Ivan Hall’s birthday brought tons of Bachelor Nation stars together. Ivan Hall shared photos on his Instagram story, including one in which he posed with four of his fellow The Bachelorette Season 16 stars.

Posing in a fitted dress with only a chain underneath, Ivan Hall snapped a photo with familiar faces Demar Jackson, Riley Christian, Eazy Nwachukqu, and Quartney Mixon.

The Bachelorette Season 18 finalist Brandon Jones also attended Ivan’s party and shared a photo on his Instagram stories. Brandon posed with three of his colleagues from Michelle Young’s season of The Bachelorette, Leroy Arthur, Rick Leach and Daniel Tully. Riley was also next to Brandon in the snapshot.

Tre Cooper from Katie Thurston’s season of The Bachelorette also enjoyed the evening with the boys and can be seen with a drink in hand on the right in a photo posted by Demar Jackson. Demar captioned the photo, “…we could be superstars.”

Ivan clearly had fun and felt the love during his special day in Dallas, Texas. Ivan shared a series of photos on his Instagram page with images capturing the decor and his loved ones.

The first photo in Ivan’s post depicts his family and loved ones, the second photo includes an illuminated sign that reads “HBD Ivan,” the third photo shows his elegant black and gold birthday cake, the fourth photo shows the glasses that guests used to applaud Ivan, and the last image captures Ivan looking out over the city from the large balcony. 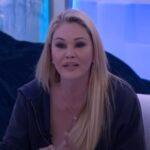 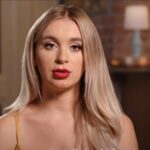