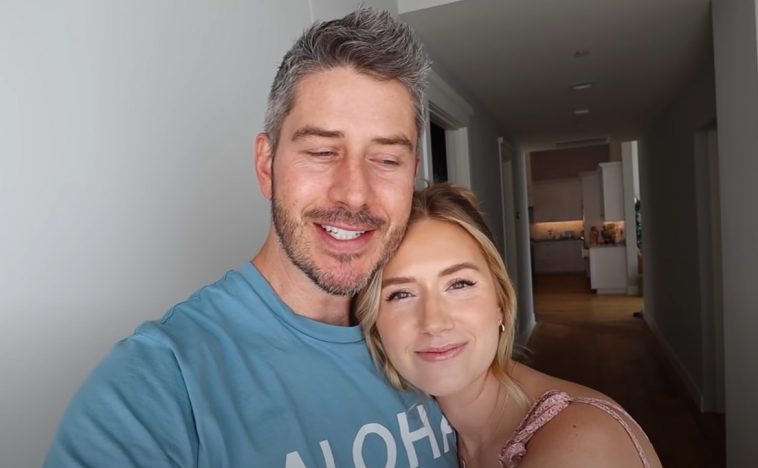 Bachelor Nation: Lauren Burnham Was Rushed To The Hospital For A Severe Case Of Mastitis.

Bachelor Nation star Lauren Burnham has been hospitalised after suffering post-partum complications. Her husband and former Bachelor manager Arie Luyendyk has been keeping fans updated on her condition.

Her mastitis is actually a postpartum condition. In fact, the condition is most often caused by breastfeeding. It appears that Lauren Burnham’s condition is indeed an infection, as she has been given antibiotics as part of a treatment plan to clear it up.

Arie Luyendyk shared in her Instagram story that Lauren Burnham ended up in hospital on Thursday night, but has only “gotten worse” since then.

She also shared a picture of her x-ray showing an infection in her chest.

In a separate picture captured by People, Arie Luyendyk revealed that she has had to take “so much blood”. In the picture, several bottles of blood could be seen next to Lauren Burnham, who was lying in a hospital bed. “Hate this for her,” Arie Luyendyk wrote about his wife in one of his Instagram stories.

Lauren Burnham ended up in hospital after the birth of twins. She gave birth to her baby girl and boy twins in June 2021. She revealed that her boy is named Lux, while the girl’s name is Senna.

The baby boy, Lux, was allowed to go home after a healthy delivery, while Senna had to stay in intensive care.

Senna reportedly needed more oxygen as she struggled with breathing problems. Lauren and Arie kept fans updated on their daughter’s condition in their vlog. Luckily, respiratory care helped and Senna was able to go home and reunite with her twin brother. 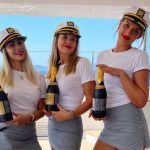 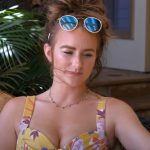