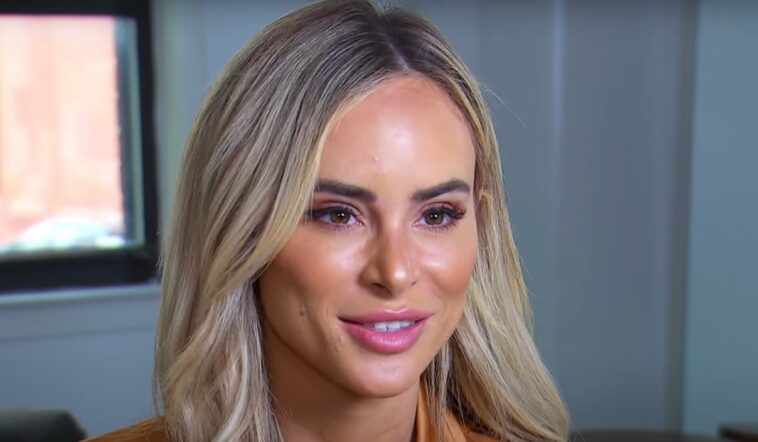 Amanda Stanton has announced her engagement to her boyfriend Michael Fogel. Bachelor Nation has reacted to the news that Amanda will marry Michael after less than a year of dating. This will be Amanda Stanton’s second marriage, having previously been married to Nick Buonfiglio. Amanda has two daughters with Nick, Kinsley and Charlie.

Bachelor Nation knows Amanda Stanton from her participation in Ben Higgins’ season of The Bachelor. Amanda also appeared on “Bachelor in Paradise” twice, finding love with Josh Murray and Robby Hayes. Both relationships were short-lived.

Now the whole love drama is in the past for Amanda. In February, she disclosed her romance with Michael Fogel and hasn’t looked back.

It’s going to be a joyous holiday season for Michael Fogel and Amanda Stanton, that’s for sure. Amanda used Instagram to reveal that she’s getting married again with a photo of her staring at her fiancé in front of a Christmas tree and showing off her ring. The picture perfectly captures how happy Amanda is with her future husband.

Amanda has spoken of her desire to marry Michael Fogel, even though they have only been together for a short time. Earlier this autumn, she shared a picture of the two of them at a wedding, where she hoped to catch a bouquet. 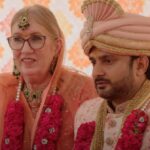 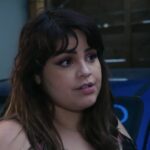