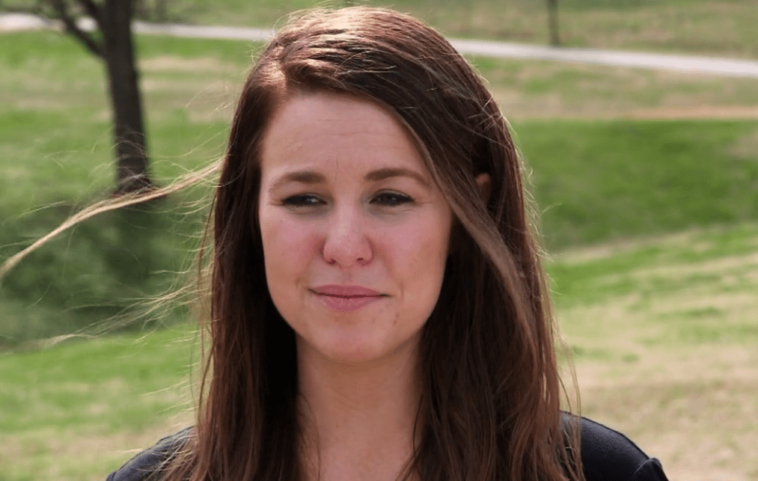 Counting On: Jana Duggar Enjoys Some Time Away from Home

Jana Duggar of Counting On said she recently got to enjoy her four favorite things. Those four things were road trips, sunshine, coffee and the Magnolia brand.

In fact, she loves Chip and Joanna Gaines and probably gets a lot of inspiration from them.Counting On star Jana Duggar has said nothing about meeting Laura DeMaise in Texas. She also didn’t say anything about Jason being there. But Jason Duggar let the cat out of the bag that Laura was there with them.

Counting On fans are wondering if her parents approved of her running away. Jana Duggar has gone against some of their main rules in the past, and fans think she’s finding her way. It’s unclear if her parents knew Laura DeMaise would be there or not.

Counting On: Jana Duggar Enjoys Some Time Away from Home

Viewers who matter said it was great to see Jana out doing something fun. She takes care of most things around the house. So, going away and not having to deal with child care and cleaning the house seems like a nice break for her. Jana doesn’t complain about having to take care of everything. And some Counting On fans even think she enjoys being the one to plan events and take care of the house.

But other viewers wonder what Michelle Duggar’s role is in everything if Jana Duggar takes care of everything else.

Counting On’s Jana admitted that she wanted to find someone to woo, but so far there’s no word on that. At this point, everyone thinks she’s ready to stay home for a long time. Whatever the case may be, fans were happy to see her in her element in design lover’s paradise.

In the last season of Counting On, Jana Duggar said she wanted to start a design and decorating business. And fans think she may have gone to Texas for inspiration.

Some viewers think TLC may have gone with her to record the fun. Counting On viewers are looking forward to the show’s new season. And to see if Jana Duggar has followed through on her plans to start her new business. The last thing she said was that she was working with her brother on some design work with their house flipping business. But she didn’t say if she had anything else in the works. 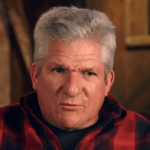