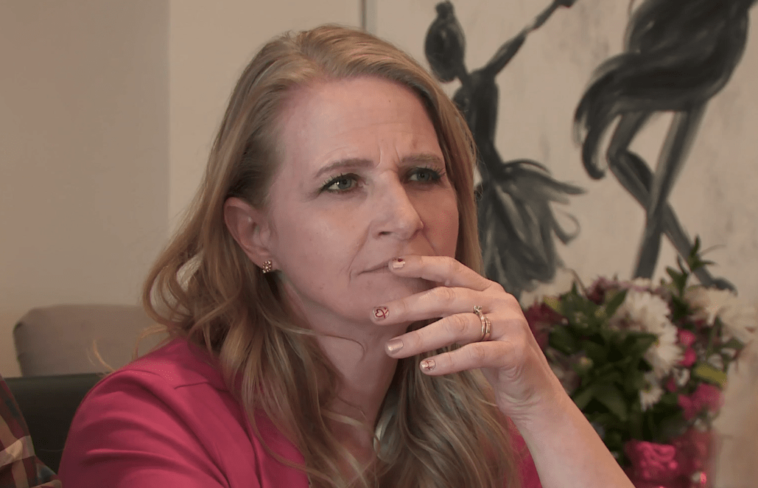 During last night’s episode, Kody Brown and Meri Brown had some heartfelt talks. They talked in earnest about the breakdown of their own marriage, but Kody Brown also alluded to troubles in his other marriages.

Kody Brown revealed that he has questioned whether their family arrangement is really beneficial for everyone. She did not name names, but hinted that some of her spouses have been “been unhappy for so many years”.

He wondered why his unhappy wives can’t “just leave and go find something to make them happy”. There was frustration in Kody Brown’s voice as he said he was tired of being bullied for not doing his role right.

Kody Brown pointed a finger as she asked into the interview camera, “Would every one of these women be better off married to another guy? That’s the question I’m asking myself.” In true Kody Brown fashion, she lamented that her family situation was not what she wanted and what she “signed up”, but admitted that she didn’t “want to have a big breakup”.

Instead of a big breakup, Kody Brown expressed that he would prefer a “big commitment” where everyone does their part. Kody felt that she was the only one of the five spouses to do her part.

He felt that the unhappy woman needed to “rise up”, change and do her part and he would like to tell them: “Hey ladies, we’re just gonna be better. We’re gonna do better or we’re not gonna do it anymore.”

Kody Brown’s statements about Christine Brown not enjoying the challenge of multiathlon contradict what his third wife said on the subject. She said earlier this year that monogamy would harass her style. Christine Brown, who is defending her children from the Meri and Kody relationship drama, also revealed that she struggles most with Kody when she feels she has no say.

Kody’s third wife of nearly 30 years has been vocal about her reluctance to have conversations, so perhaps the couple would benefit from working on their communication more before making any major changes. 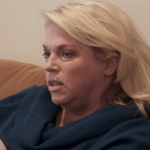 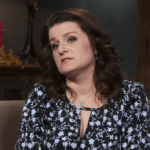