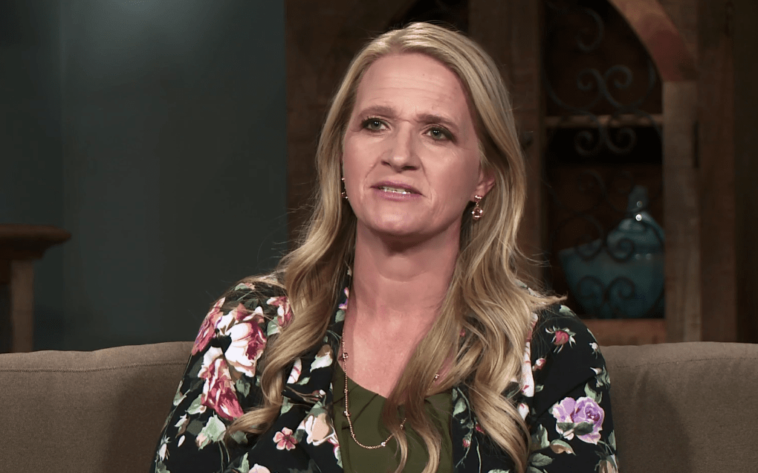 With the 15th season finale of Sister Wives airing on 18 April, we’re ready for some heavy drama. All four wives are frustrated, with Janelle Brown claiming the family dynamic has been broken.

“We have spent our whole life to build a one-family culture,” she says in the preview. “This could tear that apart,” she adds. Meanwhile, Christine Brown says she just wants to move back to Utah. Fans have been particularly curious to see how Christine Brown copes.

Christine Brown has gone through a transformation over the years in 15 seasons. While it’s perfectly normal for her appearance to change over time, many fans think she may be trying to lose weight too quickly to impress Kody Brown. And knowing that Kody Brown is frustrated (she says in the promo that she’s “polygamy hell”), could Christine Brown be trying to save her spiritual marriage by giving herself a makeover? What’s going on?

While it seems that Christine has gradually lost weight over the years (we first met Christine Brown when she was pregnant with her and Kody Brown’s sixth child), people really started to notice the difference last January.

Christine Brown posted a photo of her and one of her daughters sharing spaghetti noodles Lady and the Tramp style, and commenters went crazy asking about her weight loss and why Christine Brown hasn’t mentioned anything about dropping the pounds. A month later, she finally opened up on Instagram about her diet and said: I eat for my blood type and work out.” One person asked her: “Where do you find the information on eating for your blood type?” and she replied, “Just online. I’ve read about it for years and I just did it. And I love it!”

Here’s Christine Brown in season 1 – she’s very pregnant with her daughter Truely. This is when the women initially discuss how Robyn Brown’s income into the family might change things, and all three women are nervous, especially Christine.

Although Christine doesn’t really talk about her diet or well-being, she sometimes shares with her fans what she snaps. Including this healthy apple and almond butter treat. Christine seems to be quite aware that she doesn’t tell her fans what’s ‘healthy’ and what’s not, but simply shares her snacks. “I definitely cut up my apple before eating it. And dipping it in almond butter. My favorite snack. Do you eat your apples in slices or whole?” Do you like your apple sliced or whole? 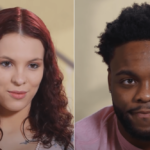 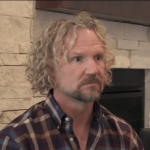