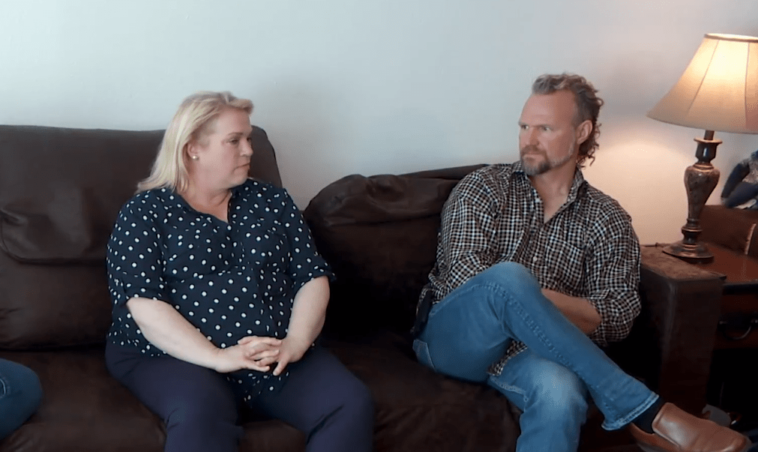 Sister Wives: Janelle And Kody Brown opened up about polygamy and divorce

In the last episode, Kody Brown met his friend Kyle Henderson, a polygamist colleague who went through a divorce. Kody Brown told the producers of Sister Wives: “Everyone thinks they’re leaving marriage plural. Everybody considers it. And you decide to stay or leave based on all levels of commitment and all the values you do or don’t have for plural marriage.

“I mean, I think divorce is a different proposition when you have a family in the plural,” Janelle Brown added, opening up her experience of Kody Brown’s potential abandonment.

“There was a time when my children were all very young and I really thought about leaving,” she continued.

But the family structure, Janelle Brown said, was part of what kept her in the family. “It’s not like I’ll never see Kody Brown again and we’ll have to share time with the children,” she said. “You know, Kody Brown and I just had to understand, we had to work it out. “What if I never see Christine’s kids again, or what if I never see Mariah again? I’d lose a lot more than a bad relationship.”

Kody Brown’s second wife did a little more than “consider” leaving him, though. At one point, at the beginning of their marriage, she left Kody for about two years. Janelle Brown even bought a new car and a house for herself while she was thinking of divorcing him.

In Becoming Sister Wives: The Story of an Unconventionally Marriage, the 2012 Brown family memoir, Starcasm tells that Janelle took her children to live with their mother after she and Kody Brown had been married for eight years.

Janelle Brown continued to work full-time in Wyoming and earned a degree in accounting while wondering what to do with her polygamous marriage. Finally, Kody Brown convinced Janelle to come back so she could move into a new home with the rest of the family in Utah.