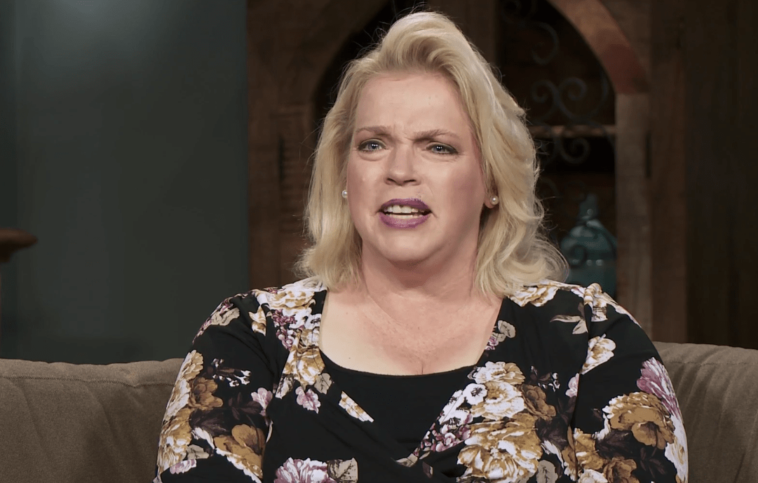 If you are in a polyamorous relationship, it is quite important to keep things separate. Sister Wives patriarch Kody Brown has had a hard time managing things between his four wives. In fact, fans of the show have often accused him of favouritism towards Robyn Brown.

In the midst of all this, his marriage to first wife Meri Brown is falling apart. In a recent episode, they even went to therapy to salvage their relationship.

So Janelle stepped out to talk about the troubles Kody Brown and Meri Brown are facing and their future together.

Although it’s hard, Kody is applauded for keeping things separate between his sister wives. But in doing so, he has also damaged many of their relationships. Speaking to Us Weekly, his other wife Janelle reveals that Kody Brown doesn’t usually talk to her about his other women. The two of them don’t talk directly about problems he’s having with Meri, Christine or Robyn.

Well, Janelle Brown also says she wouldn’t want to hear it even if the polygamist was going to talk about it.

Janelle Brown makes it clear that she thinks it’s dangerous to her and Kody Brown’s relationship if they start discussing the rest of his women. The TLC star also adds that she needs a separate relationship with her husband.

Well, Janelle Brown and Kody Brown already have several problems of their own. With them in the middle, it wouldn’t make sense for a polygamist to talk about his other wives. Maintaining a plural marriage is harder than it looks, and it’s quite important to keep things separate.

Kody has quite a large family, including his four brides and 18 children. Given their dynamic, one bad relationship can ruin the mood of the entire Brown family. Janelle mentions that it’s sad to see that Meri Brown and Kody Brown have been struggling for a long time.

However, their tensions spill over to the whole family and things don’t stay completely calm and whole. So, for a family as large and interconnected as this, when one relationship is struggling, everyone else is struggling.

On the other hand, Janelle mentioned that she knows that her common husband and his first wife have deep problems. She hopes they can both work it out.

However, the 51-year-old Sister Wives star doesn’t ask Meri Brown and Kody Brown about the problems either of them are having. He believes that as a couple, they are entitled to their privacy. However, she also admits that it’s not easy being on national television and making their lives public. 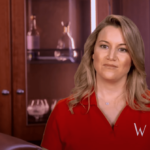 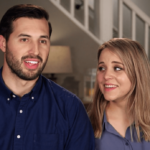