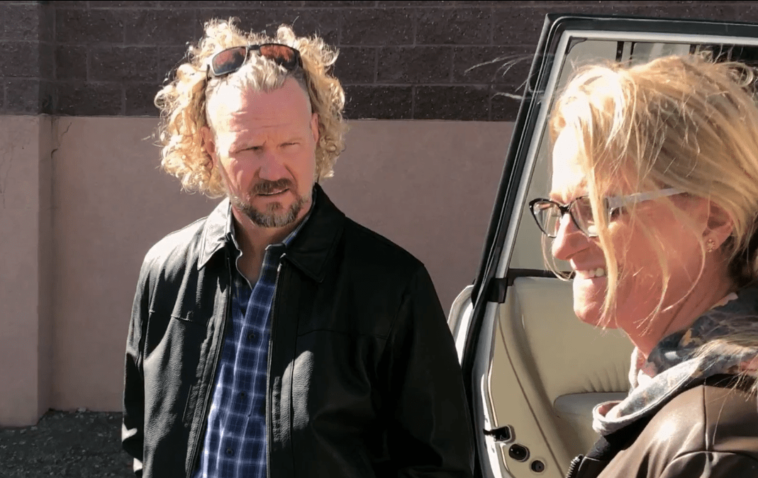 Kody Brown called out his third wife Christine Brown again for her “basement wife” remark, and Sister Wives fans showed up in his comments section to give her their opinion. In her weekly live tweet, Kody Brown picked a variety of topics this week, including her workouts, celebrating birthdays, the passing of her mother Bonnie and her daughter Mariah.

He posted: “The whole “basement wife’ thing is really a family nuance. I don’t understand what @SWChristine2020 was meaning or referring to.” Christine Brown has yet to join the family’s weekly live-tweets and no one has offered a reason for her absence. Kody Brown was referring to episode 4, titled “The Clockwork Orange”. In that episode, Christine Brown had talked about feeling like a “basement wife” when the family lived under one roof in Lehi, Utah.

Kody Brown has previously reprimanded Christine Brown for using this term. She tweeted earlier this month. “Strange…My big house design had a basement garage. No ‘basement wife.’ Each wife would get a two story condo-like suite.”

For several years, Kody Brown has been pushing for the family to live under one roof again. He presented the family with a detailed architectural design, but not everyone could agree to the idea, so they have remained in separate homes.

Kody Brown was referring to a term often used in polygamous culture. Meri gave viewers some background on this term last year.

She explained that it is common among polygamous families to build additional living quarters in unfinished basements. Wives often get territorial about where they live in a house. She called it a “strong emotion” among plural wives..

She added that their home in Lehi, Utah, was like the one she described, with separate living quarters upstairs and downstairs. The polygamous man actually built the Brown family’s previous home.

In their old home, Christine Brown had a basement, Mer had an upstairs, and Janelle’s portion was split between both upstairs and downstairs. This caused Christine Brown a lot of concern, which she expressed to her sister’s wife Robyn. Christine Brown has been the only one of Kody Brown’s four wives who is firmly opposed to living in a shared house. 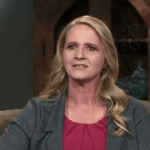 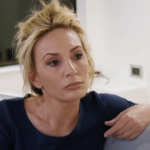