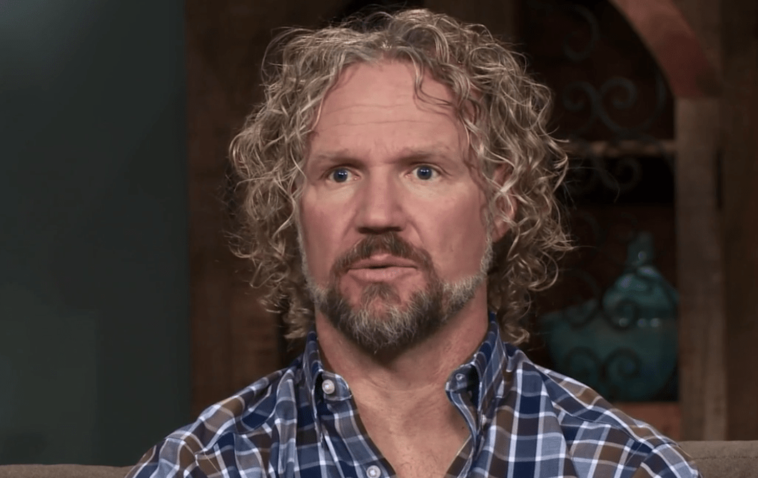 Sister Wives: Kody Of Sister Wives Made An “uncool” Joke To Meri Brown.

When Kody Brown visited Meri Brown at her home to discuss what was going on with Mariah and Audrey, things took a turn when Kody Brown made an insensitive joke on this week’s episode of Sister Wives that brought back memories of their troubled past.

Meri Brown confessed that she hadn’t yet told Kody that Mariah and Audrey went to bed for maintenance, nor that her mother Bonnie was staying with her. She broke the news to him personally when he showed up at her house.

They sat in the driveway discussing things while filming on their cell phones. Camera crews were still not allowed to film because of COVID-19 restrictions. Meri Brown was interviewed by producers when they told her: “Okay, you bullied. Don’t deny it… you bullied him.”

Meri Brown laughed and disagreed. She turned serious as she told the cameras, “Kody and I don’t talk” She admitted she wasn’t sure how to phrase it without “look like a jerk” for not calling her and not make herself” herself for not calling him. He repeated sternly, “We do not communicate”.

Kody Brown received a Facetime call from his fourth wife, Robyn Brown, so he stopped recording. Meri Brown continued filming from her phone.

Kody Brown brought his phone up to Meri’s so she could see Robyn Brown on her phone screen, and when he got close to her, she quickly jumped back. He told Meri Brown that they should distance themselves from each other socially.

Meri Brown disagreed, given that she hasn’t been around anyone who has been exposed and that they are “still family”. Kody Brown justified his actions by telling the witness that he distanced himself socially from Meri because he “had three new people at home”.

Sister Wives: Kody Of Sister Wives Made An “uncool” Joke To Meri Brown.

Meri Brown said to Kody Brown, half-jokingly: “Just stay away from me. Stay away from me, Kody,” while Robyn Brown looked at Kody on the phone. Kody paused for a few seconds, with a serious look on his face, before laughing. Kody Brown replied to Meri Brown, “You know that didn’t work out very well for you the last time around. I don’t think you should say that to me anymore.”

Robyn Brown looked visibly embarrassed, having witnessed the conversation, threw her head back and said: “Oh, wow.” Kody settled down on the hammock to explain his joke. He said: “I was joking about Meri during the catfish. She basically, during that experience, ummm, I mean it’s a painful subject…. it was a rude joke on my part, but I mean, if you can’t laugh at your past mistakes, whatever, you know?”

The cameras flashed back to Alaska in 2015, when Kody Brown and his four wives were on vacation together. It was during that trip that Meri Brown mentioned she might leave the family after the catfight incident.

Kody claimed that Meri Brown told him about five years ago that she would no longer come to his house during her catfight. As more flashbacks showed Meri explaining that she is a catfish, Kody called the ordeal “abusive” and “exploitative”. 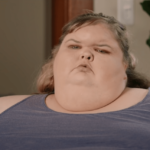 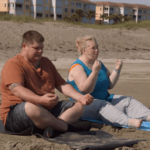