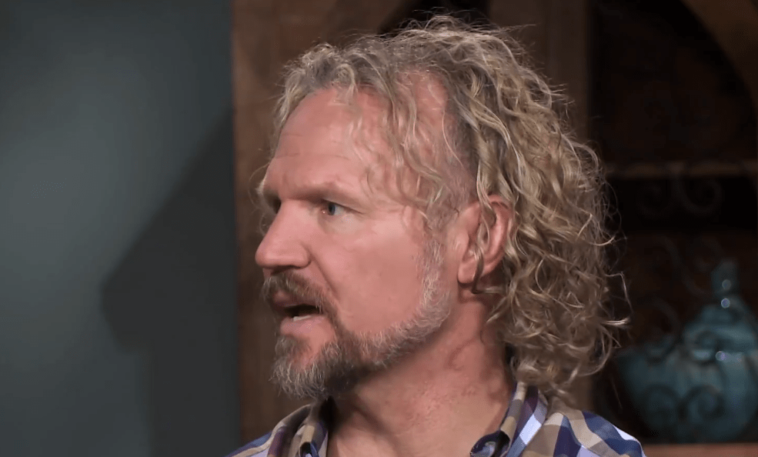 Sister Wives: Kody Brown and Robyn Brown Fight In Front Of Their Kids

Sister Wives star Kody Brown stands in contrast to his fourth wife Robyn Brown. It’s not what we expected since Robyn is said to be Kody Brown’s favorite of his four wives. However, the move to Flagstaff has left his youngest wife “deprived of rights”.

So now, for the first time in their decade-long marriage, we see the cracks in Kody Brown’s Sister Wives‘ marriage to Robyn Brown. In addition, a wife’s once supportive cheerleader has found her voice and is no longer sitting on her hands. In the next episode, we’ll see flares of temperament and a threat that Kody Brown says out loud that can’t be forgotten by Robyn Brown or the fans.

Robyn and Kody Have 60 Days To Move

Sister Wives‘ patriarch Kody Brown and Robyn Brown (his only lawful wife) sit down with their five children for a family gathering. Kody Brown shares the bad news with the children, selling the owners of their house. So they will have to move again within two months. Of course, this is not the news the family wants to hear. After all, Kody promised Robyn and in turn she promised the children that the move to Flagstaff would unite the family. But as far as Robyn Brown is concerned, this move is nothing more than a broken promise.

Now the ‘Sister Wives‘ mother of five is no longer able to explain things to their children. Plus she and Kody are at odds with their living situation. First it was the move from Las Vegas, then it was the big house idea, now the question is whether to buy or rent. However, Robyn Brown just wants to build on their Coyote Pass property and reunite the entire brown clan. But Kody’s mentality is that it’s either his way or the highway. Nowadays, Robyn Brown doesn’t sit back and let Kody rule the roost…

Sister Wives: Kody Brown and Robyn Brown Fight In Front Of Their Kids

The Sister Wives previews show that the children see the couple’s disagreement. They are upset about the fact that they are going to move again so soon. Bear in mind that the older girls are already struggling to adapt to Flagstaff. They desperately miss their brothers and sisters and have a hard time making new friends. 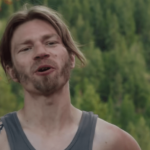