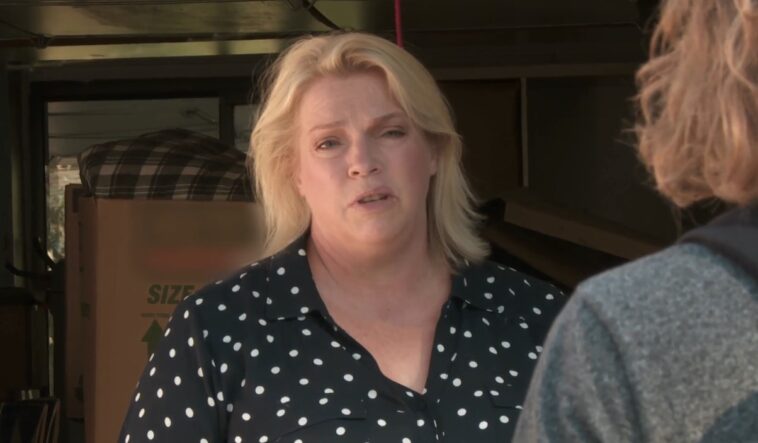 Kody and Janelle have not been on good terms either. It all started with the last season of Sister Wives. The couple had a lot of fights about parenthood and the strict COVID-19 rules for the whole family. This season has been the same.

There has been conflict between Kody Brown and Janelle Brown. They are not on good terms with each other. The other wife revealed something extremely shocking in the latest episode. She was on the verge of homelessness! Unfortunately, her husband Kody Brown just didn’t care.

Kody and Janelle had a huge fight last season of Sister Wives. First, they had different plans for Thanksgiving. When the other wife couldn’t talk some sense into her husband, Janelle left while dropping an f-bomb on him

In the following episodes, things got worse when a polygamist tried to throw his and Janelle’s sons Gabe and Garrison out of the house. All these incidents led to their relationship deteriorating further. So Janelle made a shocking statement in the final episode.

Janelle, like the other sisters, lived in a rented house in Flagstaff. But the owner shared their desire to sell the property. So Janelle had to look for other housing or buy a house. She chose the latter. She wanted to save money and live in a trailer. That way, she could save a lot of money to start building her own house on Coyote Pass land. According to the latest trailer, Kody Brown didn’t seem to agree with this idea. He mentioned that the family has not figured out the “property lines”.

During her confession, Janelle seemed furious. She claimed that her husband didn’t realise how much trouble she was in. After all, there was a chance that she would not have a roof over her head for the foreseeable future. Sister Wives fans were also upset that Kody did not comfort his wife. Instead, he started pointing out how bad an idea it would be to live on Coyote Pass in a camper. 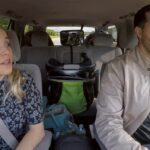 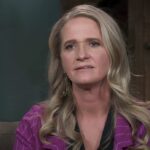