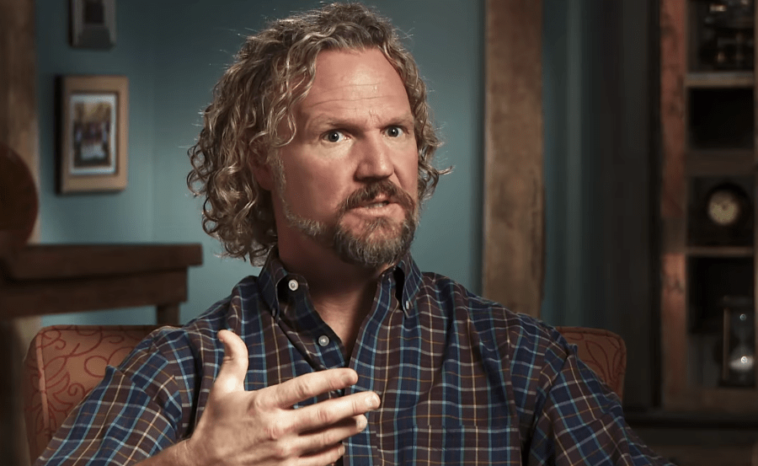 Sister Wives star Kody Brown wants his wives and kids under one roof.

In an exclusive clip from Sunday night’s episode — titled “Four Wives, One House?” — the polygamist patriarch reveals his plans for a large-scale mansion that could house his wives Meri, Robyn, Christine and Jenelle Brown and their children.

“I’ve been prepping this for months now,” Kody Brown says in the clip, for the presentation to the whole family on Christmas Eve at their new home in Flagstaff, Arizona. “I’m a little nervous.”

He adds: “I love this idea, and yet I’m afraid because I’m worried about their prejudices toward it.”

Kody Brown explains that his ideal outcome is to be able to see all four of his wives and their 18 children together every day.

“Is the idea of living in one house really special to me? Is it worth some sacrifices to me? Yeah, it is,” he says.

In 2018, the family was looking forward to moving from Las Vegas to Arizona, mostly for the change of scenery.

Robyn explained why the family is moving: “We’re moving because we want some kind of slower lifestyle. We want some water.”More than anything, we get the mountains,” Kody Brown said.

The large family then also admitted that uprooting four individual households at the same time was difficult.

“You can’t move four houses and a giant family without tons of chaos. However, this is a much more organized move. We’ve got charts, we’ve made plans, we’re packing weeks in advance,” Kody Brown said. “The sad thing is, for three weeks now, we’ve been trying for 16 hours to get everything ready to go.” 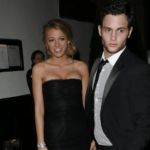