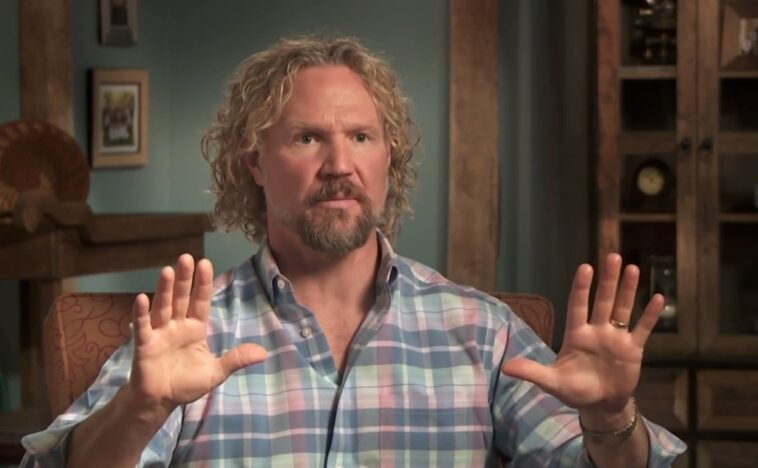 Sister Wives New Season for 2021 featuring Kody Brown and his four wives is airing sooner than many think, as TLC has just revealed the rollout date. For some reason, TLC never seems to offer any great fanfare around the release of a new season of Sister Wives.

Traditionally The Sister Wives promo drops just a few weeks before the new season premieres. Well, they’ve done it again, and just wait until you see what to expect from Kody this new season. Jaws will drop open when none of the women look happy and far from satisfied, with one sounding like she’s about to leave. And no… it’s not Meri Brown.

So when does the new Sister Wives season 15 come out? It will on February 14, 2021, on TLC. Believe it or not, the show is still in the 10 pm time slot. If you remember last season, many thought that moving Kody Brown and his clan to as late at night would work as the kiss of death.

But it seemed to work the opposite by what aired in the time slot before Kody Brown and his clan took up the screen. TLC was running their most popular series. So, a 90 day Fiance show led into Kody Brown’s reality show and it seemed to work as views grew.

The new trailer shows a lot of drama. And yes, Robyn is there, but she doesn’t sound furious at Kody Brown. No, she seems angry at one of her fellow wives. The preview also suggests some irony, as one of the Sister Wives tries to keep Christine Brown from leaving the ship. That would be Meri Brown. It looks like she is taking her to a very empty looking Coyote Pass and Christine Brown tells her it is coming, so hang in there.

Kody Brown complains several times in the new trailer. Before it ends he suggests that he might be the problem. He can’t get anyone to listen to him and he is at his wit’s end, or at least that’s what Kody says. 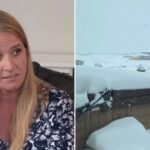 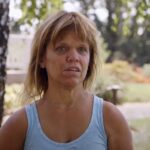