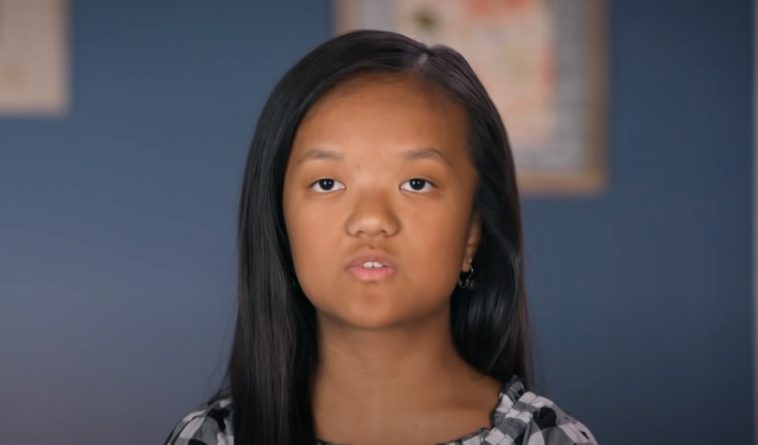 So, there’s no denying that this sixteen-year-old millionaire would be a catch. She will have no trouble moving out of her parents’ house when she turns 18.

Once fans figured out that she wasn’t going to reveal where she was going this weekend on her long trip, they moved on to other questions. One of those was about Emma Johnston’s love life.

Her siblings’ significant others have always been present outside and inside the 7 Little Johnstons. As Emma Johnston gets older, fans wonder if she has taken an interest in the boys yet. One fan bravely asked the young woman if she has a boyfriend.

Emma Johnston answered the question with a slightly disgusted look on her face as she shook her head “no” over and over again. Emma almost looked a little offended by the question. She also wrote the word “nope” tons of times in response to the question, just in case her disgusted face and head shaking “no” wasn’t enough. So, fans now know that she doesn’t have a boyfriend. And she doesn’t seem too interested in finding one in the near future. 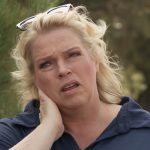 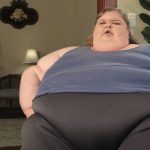