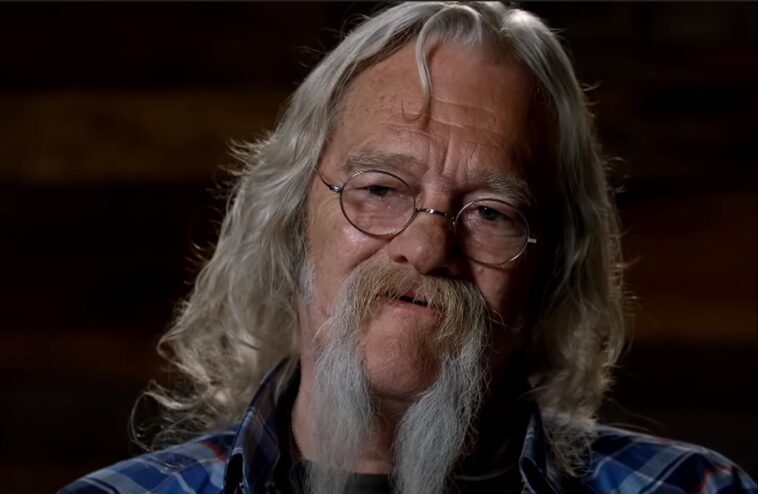 Alaskan Bush People spoilers and updates tease that fans are divided over recent reports that the Browns live in a mansion worth $2.7 million. Fans were shocked when rumors surfaced that the Browns don’t live in the woods. The broadcast portrayed them as a family living in Alaska, away from the big city. But speculation paints the family in a different light. Allegations that they don’t actually live in the woods have been amplified since the death of their patriarch, Billy Brown.

Fans may recall that Billy Brown died in February after a fatal seizure. It was difficult for the family to come to terms with his passing, but each of them is trying to move on with their lives while honouring the legacy left by their father.

But since Billy Brown’s death, the Browns have faced one problem after another. The brothers have quarreled with each other, the estate has been litigated and allegations have been made about the fortune Billy left behind. Some of the Browns also decided to return to Alaska.

Rumours that the family has been living in a $2.7 million mansion started because the family’s matriarch Ami Brown would be closer to the institution where she received cancer treatment. They left Alaska in 2017 and in 2018 began living on a 435-acre estate in the North Cascade Mountains of Washington. The land is close to where the Discovery programme is filmed.

Now that Billy has disappeared, it has been revealed that his total assets were $439 000. Of this amount, $415 000 was spent on four parcels of land. Billy also had $2,000 in a Wells Fargo bank account. The value of his livestock was $12 000, while his household goods amounted to $10 000. Contrary to rumour, there was no mention of Billy owning an estate. 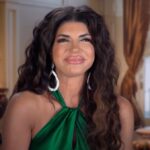 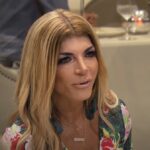