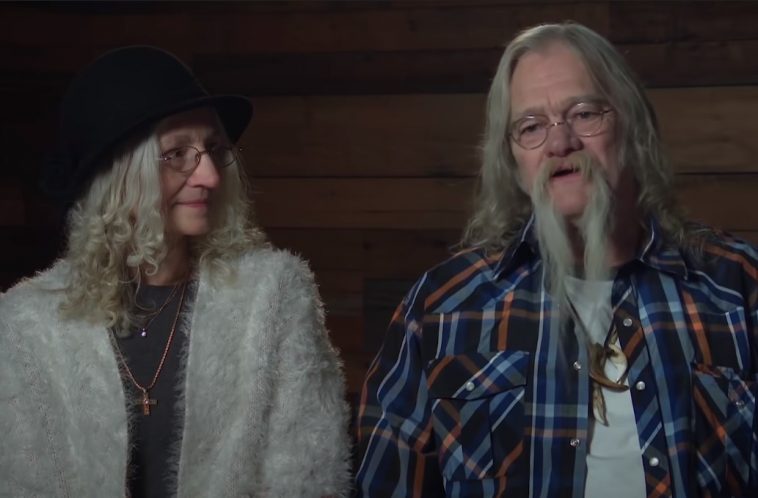 Alaskan Bush People: How Much Did The Brown Family Pay For Their Land In Washington?

In season 10 of Alaskan Bush People, viewers saw the Browns attempt to convert their new home in Washington into a self-sustaining ranch to reduce their need for the outside world to almost zero.

However, buying 400 acres of land in Washington isn’t cheap, which is why many fans of the Discovery Channel show have wondered how much the network pays the family to appear on television.

Well, according to some sources, Ami and Billy Brown were worth about $500,000 before Billy’s death in 2021, and each of their children earn a handsome salary from filming.

The brothers in the series also have impressive net worths. Joshua Brown is worth $300,000, while Noah Brown earns $65,000 a year from the show. Gabe, Bear and Matt Brown all have similar net worths, averaging about $150,000 each.

Alaskan Bush People: How Much Did The Brown Family Pay For Their Land In Washington?

Thanks to the show’s popularity, not only was the family able to live in Los Angeles for a few months while mom Ami Brown battled advanced lung cancer, but they also purchased nearly 500 acres of land in Tonasket, Wash. It’s reported that Billy bought the land, which sits on a 4,000-foot-high mountain, for $415,000 – and locals weren’t thrilled with the purchase. “Billy Brown bought four separate large properties near where the family is currently filming at the Lodge on Palmer Lake,” a source told Radar Online back in 2018. “One property is 65 acres. One is 190 acres. One is 40 acres and the last one is 140 acres. The total land mass bought by Mr. Brown is roughly 435 acres … And yes, he paid cash.” 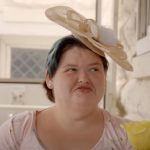 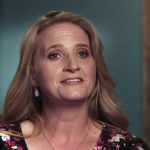