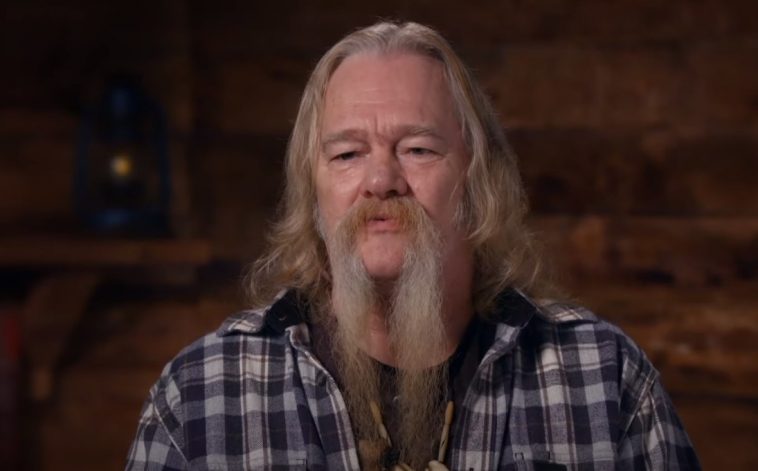 Alaskan Bush People: Billy Was Allegedly in Breach of Contract

Alaskan Bush People news reveals that Father’s Day 2021 marked the first time the reality show family was without their late patriarch and star of the series Billy Brown. He died Feb. 7 after suffering a seizure.

In his lifetime, Billy was a larger-than-life character, but he was human like the rest of us. His legacy is large but not uncomplicated, and here we unpack some of his controversial brushes with the law.

Brown and his son, Bam, went to jail for defrauding a permanent fund of dividends given to Alaskans from the investment earnings of mineral royalties. “The annual payment allows for Alaskans to share in a portion of the State minerals revenue,” according to the Alaskan.gov website.

“Because of the way we live our lives and the way we often unconventionally travel, I didn’t keep good track of our movements,” Brown told People in 2017 that he didn’t realize he didn’t live in Alaska when he filed the fund’s claim. He served 30 days in jail and 40 hours of community service for the mistake in 2016.

Alaskan Bush People: Billy Was Allegedly in Breach of Contract

According to The Sun, he filed the lawsuit in April, alleging that he and Billy Brown entered into an agreement in January 2009 under which he would receive 10 percent of the profits from Brown’s books and other publications. Maughon alleges that he invested $20,000 of his own money but got nothing back. 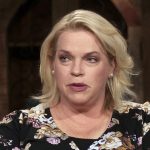 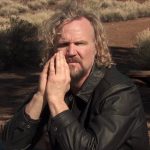