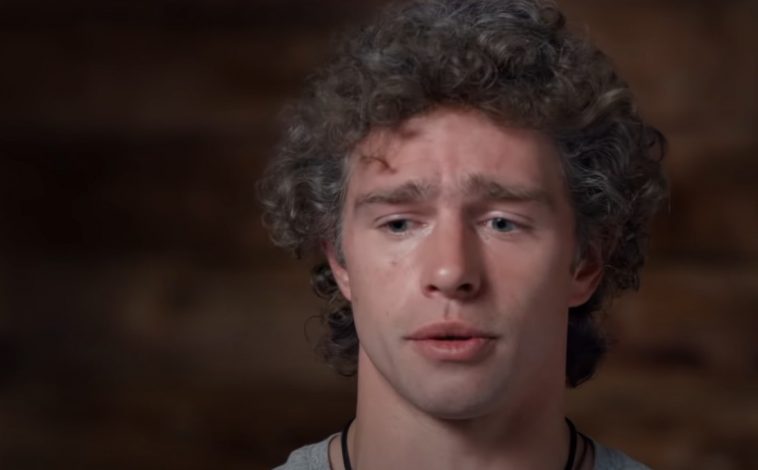 Alaskan Bush People episodes do not always show the full extent of what goes on behind closed family doors. But now a former star, Matt Brown, has decided to reveal his perspective on life beyond the outside world. As a result, fans of the Alaskan Bush People now know more about not only the former star but also the cast.

Taking to Instagram, Matt recently blurted out what he described as a “really tough” family feud.

The Alaskan Bush People actor also served up what he says is a reality check on the rumors surrounding this feud. Brown has spoken openly in the past about struggling with alcoholism and taking time off for rehab, the Sun reports. And while his Instagram post kept away from some of the topic, Brown did share that he wanted to offer a “check in” on his “tough day”. The 37-year-old former Alaskan Bush People star claimed a relative stabbed him. That sister stated that Matt Brown didn’t deserve to get the money.

And apparently the family member specifically cited Brown’s struggles with alcoholism as the reason.

And while Matt Brown quoted one sibling, he hinted that more than one actually does NOT want to share the wealth! “I had a really rough day yesterday,” stated Brown in his Instagram video. “See, for the past almost month, I had been talking to one of my brothers.”

While the news seems positive about conversations with siblings, Matt Brown noted that the discussion focused on a sensitive topic. Brown’s brother “told me he was talking to the rest of my family about getting me paid for working on their show,” the ex-reality TV star elaborated.

But then the conversation turned sour. 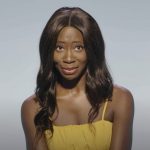 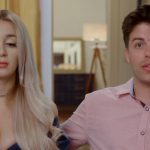