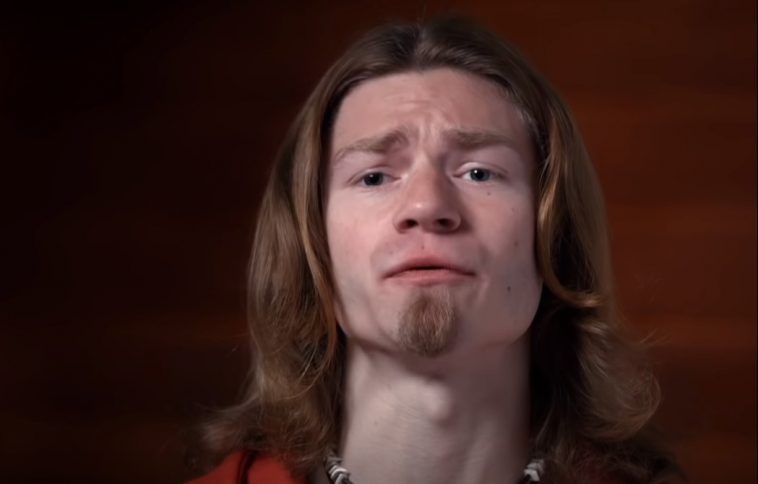 Alaskan Bush People spoilers and updates say Bear Brown dropped a hint that he will make an important announcement. But instead of continuing, the TV celebrity left his fans wondering what he wanted to say.

Bear Brown took to Instagram and shared a photo of him looking straight into the camera and announced that he has some big news to share in the coming weeks. His second photo showed Bear posing on a rock, which caused fans to start wondering what his big announcement was about.

One follower asked if he was gay and Bear Brown’s other followers immediately shut down the idea. Another fan said, “I hope all your family can accept your differences & find peace & reunite.”

Bear Brown is one of the most vocal members of the Brown family since the death of their patriarch Billy Brown in February. After a profound personal loss, Bear divorced his son’s mother Raiven Adams.

The couple had an on-and-off affair and finally ended it for good in April last year. When their relationship turned sour as Raiven called Bear Brown and his family fake. He even accused Bear of using cocaine.

While Bear Brown has yet to make his big announcement public, Matt continues to inform his followers of his ongoing fight with his close associates. 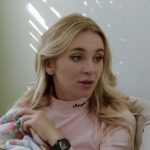 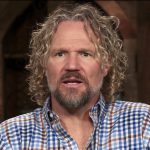