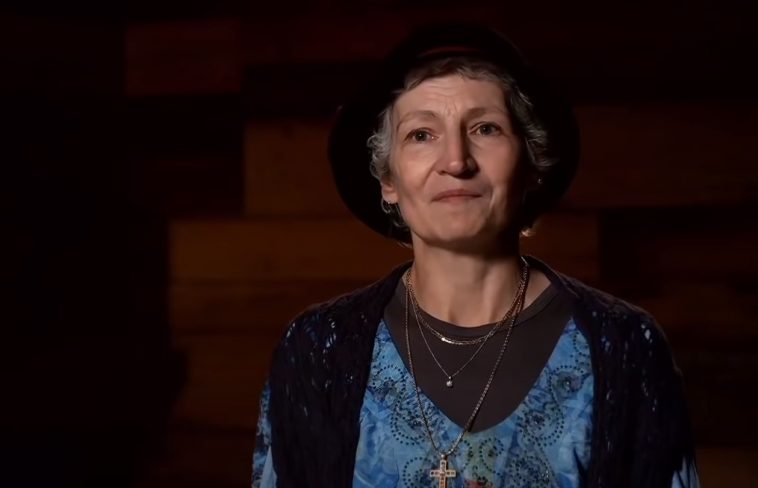 Alaskan Bush People: What Happened To Their House In Alaska?

The show may still be called Alaskan Bush People, but as fans may know, the Brown family left the state in 2017 for greener pastures. Due to Ami Brown’s cancer, the family moved to Washington state instead.

So what exactly happened to the sprawling property the family left behind? Well, the Brown family property went up for sale back in 2019. And well, it had a massive price tag that went along with that massive sprawl.

According to The Sun, the Brown family listed their property on Zillow for $795,000. You’d have to be almost a millionaire to afford the land. But buyers would get a pretty big bang for their buck. The nearly 30-acre property (29.11) had been the talk of the “Alaskan bush” in previous seasons.

All of the Browns’ individual homes are centrally located on the land. There was the main house, for example. But the Brown children also built their own property. The land was on Chichagoff Island, about 14 miles from Hoonah, in Alaska. It has now been removed from the list. So maybe someone put up the money to buy the land.

Well, the stars of Alaskan Bush People have certainly improved their living expenses since then. That is if the reports can be believed.

The Brown family reportedly owned a giant mansion in Beverly Hills, California. The reality stars moved from Washington to California in 2017. During that time, Ami battled lung cancer, and the Browns wanted to be close to UCLA Medical Center. In fact, the mansion resides in the Beverly Glen area, which is close to the hospital. The Brown family reportedly purchased the $2.7 million mansion during the period.

The mansion included five bedrooms, four bathrooms and even a master suite. While it is not 30 acres, it included a large backyard as well as a jacuzzi and an in-ground pool as well. This wasn’t the first time the family had a taste of the good life. The Alaskan Bush People stars rented a mansion for a short time in 2016. So fast forward to 2021, do the Browns still own the mansion? There have been some conflicting reports on where the Browns currently stay these days.

According to Pop Culture, the Browns, as of 2018, live on 435 acres in Washington’s North Cascade Mountains. Likewise, Matt Brown has taken flight and is currently estranged from his family. 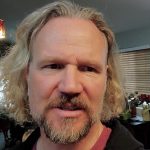 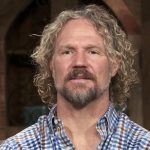