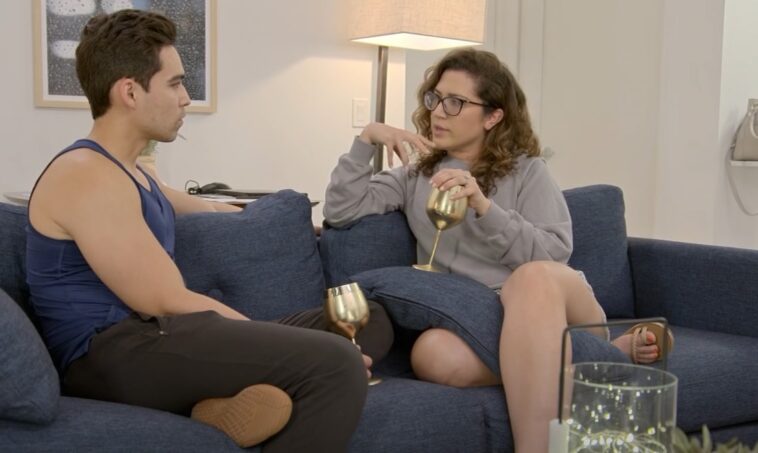 Are Mallory Zapata and Salvador Perez Still Together After 'Love Is Blind'?

Mallory Zapata and Salvador Perez felt a spark the moment they met in the pods, not only because of the charm of their voices but also because of their shared Latino heritage and family values. Coming from large families – with three brothers each – they were on the same page about everything related to their core beliefs, only to realize that their conversations were both easy and comfortable.

Thus, the two began to expand their bond, but as expected within this experiment, Mallory was also bonding with Jarrette AKA her “JerBear”.

From there, the communications manager played a game of Never Have I Ever with the tourism staff to get to know them a little better after talking to Jarrette about their future expectations. Even if only for fun, this game presumably made Mallory realize that even the simple fact of doing nothing major with Salvador was enjoyable for her. The fact that he then articulated his feelings before performing the original song he had prepared made the then 31-year-old confident that she had begun to fall in love with him.

Therefore, when Jarrette asked her what she would do if he asked her to marry him, Mallory couldn’t help but recognize that Salvador was what she wanted, which led to heartbreak on one hand and engagement on the other.

Are Mallory Zapata and Salvador Perez Still Together After ‘Love Is Blind’?

After their first face-to-face interaction, it seemed as if Mallory had returned to the emotionally unavailable space she had mentioned to Salvador earlier, but fortunately that was not the case. She had simply put the whole scenario in her head, the awkwardness of which gradually evolved back into their usual romance during their escape to Mexico.

They had their fair share of problems with former partners-including Jarrette-and even just adjusting to their relationship in the real world, but the couple always talked about it.

So, considering their obvious genuine care for each other, along with their social media stance, it seems that Mallory and Salvador are, at the very least, still on good terms. Neither Chicago native has confirmed or denied anything about their marital status.

However, every aspect of their story gives us hope for a happy ending. We should also mention that even though the two haven’t been very active on Instagram in the past year, they do follow each other. 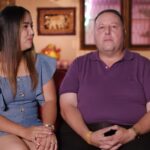 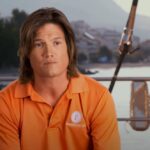