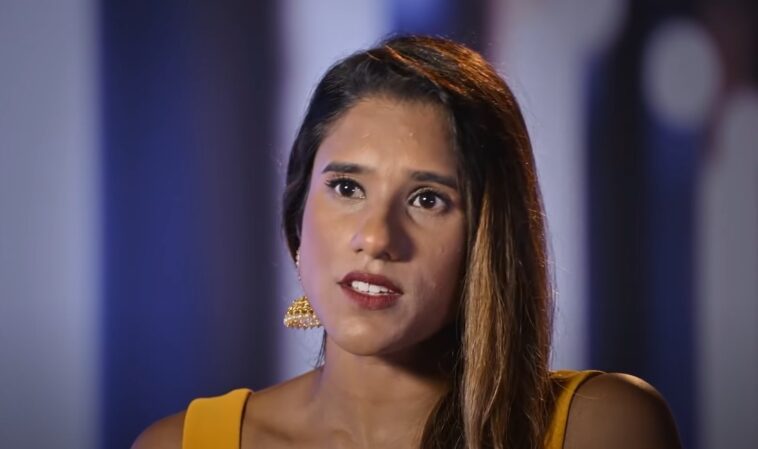 While binge-watching the second season of Love Is Blind, one of the first things viewers easily noticed was the fact that Abhishek “Shake” Chatterjee seemed to be rather uninterested in honoring the process of the reality show. Love Is Blind experiments with the idea that two people should be able to fall in love with each other (until marriage) without ever laying eyes on each other. The feelings that develop between a couple should stem from the meeting of shared personalities and interests, above the admiration of each other’s physical appearance. Instead of pandering to the show’s thoughtful intentions, Shake spent quite a bit of time asking the various women in the pods about their appearances instead of their personalities.

It was quite surprising to see Abhishek “Shake” Chatterjee and Deepti “Deeps” Vempati make a connection, as his shallow way of thinking never seemed to match up with her genuine and kind personality. Before they explored a further connection, he eventually apologized for asking superficial questions, and Deepti “Deeps” Vempati felt he was sincere.

The first season of Love Is Blind did very well with audiences in 2020, so a second season was bound to come sooner or later. The first half of the second season recently landed on Netflix. The show follows 30 men and women who spend 10 days speed-dating each other in private pods where they aren’t allowed to see what anyone looks like.

Since some of the couples from season 1 are still together, fans have hope for the couples in season 2. But what about Abhishek “Shake” Chatterjee And Deepti “Deeps” Vempati?

Abhishek “Shake” Chatterjee realized that he might not be ready for everything Deepti “Deeps” Vempati was ready for during episode 4. But earlier in the season, when Deepti first revealed herself to Shake outside the pods, he told her she was everything he could have ever wanted.

So is it possible that he started to change his mind? He also mentioned that there might be a “little commitment-phobia rearing its head.” Her comments definitely added plenty of anticipation for what would happen on their wedding day. Based on the finale, Deepti and Shake are NOT together.

The couple didn’t end up getting married – and in a shocking twist, it was Deepti “Deeps” Vempati who called it off. She told him that she simply couldn’t marry him and that she was choosing herself. She knew deep down that his lack of attraction and general uncertainty wasn’t right for her. After the fact, she told her mother, “I chose myself. I am happy.” Her decision took strength and stemmed from the recognition of her self-esteem.

Shake continued to talk about the rejection to her closest friends, saying, “It’s probably for the best. You know, he did his thing … Thank God I didn’t have to say anything. [To be] very transparent … I was the one who was most indecisive … It’s not a fun thing to talk about right now … but if I had said yes, she would have said yes.”

He went on to say, “”I feel amazing. We avoided all that. I was like, ‘Please be the one to reject me.’ Like, ‘I can handle it. I can take it.” In Shake’s eyes, everything worked out the way it was supposed to. He wasn’t entirely sure he wanted to commit to Deepti forever, but he didn’t have to be the one to make that difficult call on his wedding day. 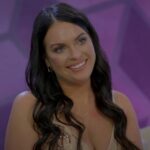 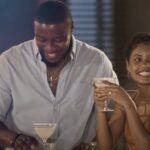