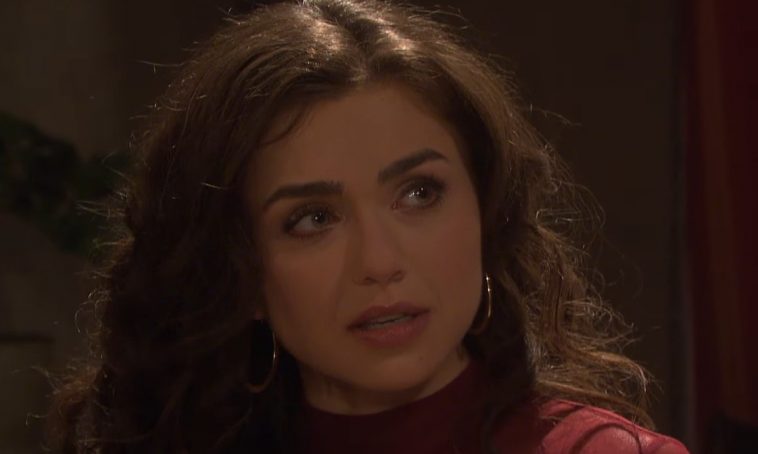 Days Of Our Lives: Trying Too Hard

Days of Our Lives spoilers reveal that Ben Weston kidnapped Ciara Brady. However, the truth about the ending of “CIN” may be more sinister than anyone thinks. Ciara may have sacrificed her own happiness to save Ben’s life. There’s one person powerful enough to do just that, and she’s returning to Salem soon.

Days of Our Lives spoilers reveal that Ciara Bradyconvinced everyone that she doesn’t remember the last three years. Those memories specifically include her bonding and falling in love with Ben.

But as the story progressed, fans noticed holes in the amnesia story. She also seems to remember certain details about her year in prison, which she should have no memory of at all. He claimed to have learned certain details from Theo Carver and Hope Brady. But they would not know the little details that would be relevant only to “CIN”. After all, Ciara and her revolving door of prisoners are the only ones who know what happened in the glass box. By the time Ben rescued Ciara, the woman was unconscious and couldn’t tell him anything.

Days Of Our Lives: Trying Too Hard

When Ciara Brady returned to Salem, she was still acting out amnesia. If she only remembers Ben as a serial killer, then wouldn’t she have been afraid of him?

Wouldn’t Theo have insisted that Ciara Brady not be alone with him? Ciara didn’t look scared or even uncertain. In fact, she seemed to be seducing him without admitting it.

Ciara Brady claims she is moving on with Theo. So why marry him on her and Ben’s wedding anniversary? She’s trying too hard to get under his skin. Ciara doesn’t hate her ex-husband, but she’s desperate to have him. She must have a very good reason, for example Ben’s life depends on it.

DOOL spoilers reveal that at some point Ciara Brady was apparently given an ultimatum. She was told she had to make a choice when it came to her relationship. She may have been told to end her marriage and stay away from Ben forever. If she didn’t, she would lose Ben in a much more terrible way…. being responsible for his death. 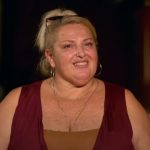 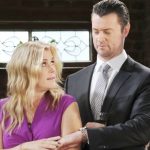