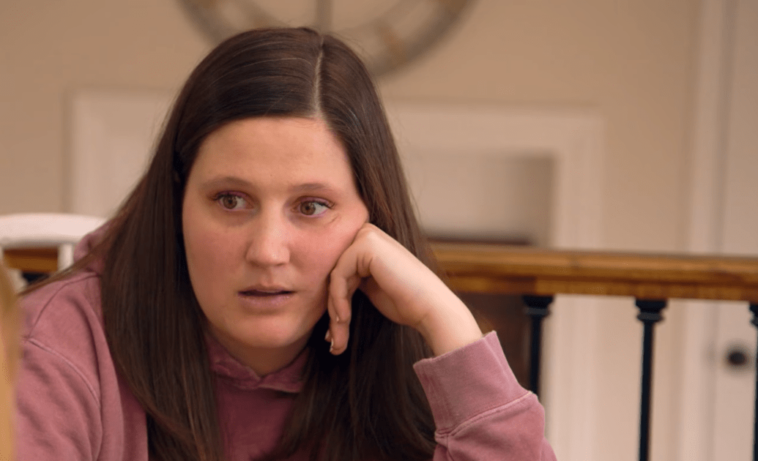 The pumpkin season has hardly happened this year. But Tori was a big part of helping make it happen. Matt Roloff said the whole family got together and decided what to do with the LPBW tradition.

Tori Roloff of Little People, Big World, showed off the new set-up and launched a successful marketing campaign. Tori showed everyone how safe it was to come to Roloff Farms. She even brought Jackson Roloff and Lilah Roloff to have fun and meet fans.

Little People, Big World viewers found the children’s costumes cute. Jackson’s pirate costume was a big hit, and Lilah’s pumpkin costume was cute. The two little ones helped by waving at people coming in to hang out on the farm.

Tori told the fans that she feels hopeless. In fact, she said she doesn’t feel like this is going to end. The Little People, Big World star said she knows she has a privilege, but she still feels bad.

Little People, Big World mother Tori Roloff wants life as she knew it before to come back. She feels bad for her children – especially for Lilah Roloff. LPBW’s Tori Roloff said she knows that people believe differently from her, but she wants it all to be over.

She said she needed to be able to vent and it is hard for her now. A lot of LPBW fans answered and said they feel the same way. And some said things like, “All this,” and “Yes, this is exactly how I feel right now”. 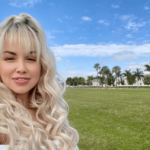 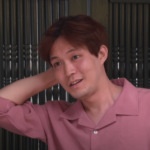