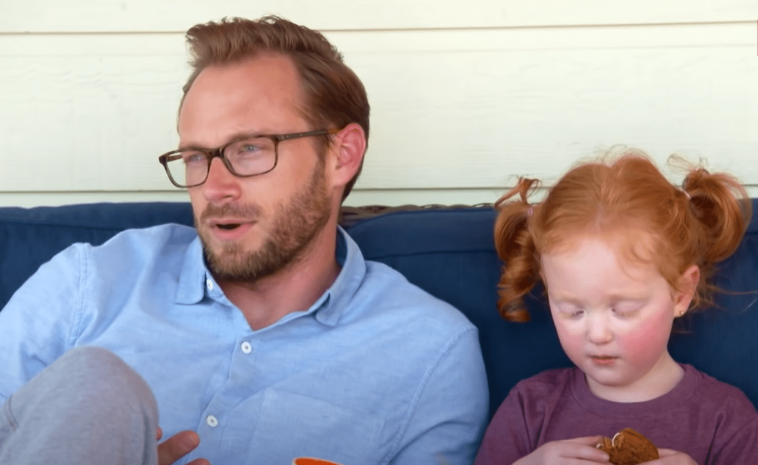 So, she took her part of the crew to eat sonic ice cream after shopping for a big load of groceries. She had Blayke Busby and two of the quints, so at least three of the kids know mommy is fun. But we saw Adam Busby take the kids to the aquarium restaurant and now he has sugared them all.

We learned from OutDaughtered that he does not like discipline. He said that when he comes home from work, he doesn’t want to be the mean parent. And it seems things haven’t changed.

This weekend, we got a little taste of fall. Perfect timing for these new fall colors to drop from @byltbasics . Loving this pacific/slate dotted drop cut. #BYLTforThis

The quints of the TV series OutDaughtered went back to school at the beginning of the week. And everyone wanted to see how the quints liked their first week of K-12.

According to the quints, the school days went great. And they said they enjoyed their time there. The reason OutDaughtered star Blayke wasn’t with them was because she goes to public school. And public schools only start in person for a few weeks.

Adam Busby and his wife Danielle Busby from OutDaughtered decided to send the quints to a school that is private because of the current circumstances. But it is unclear if they will continue to send their children to school there next year if the pandemic is not a problem. 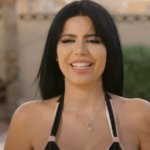 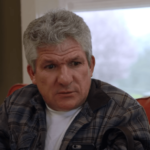