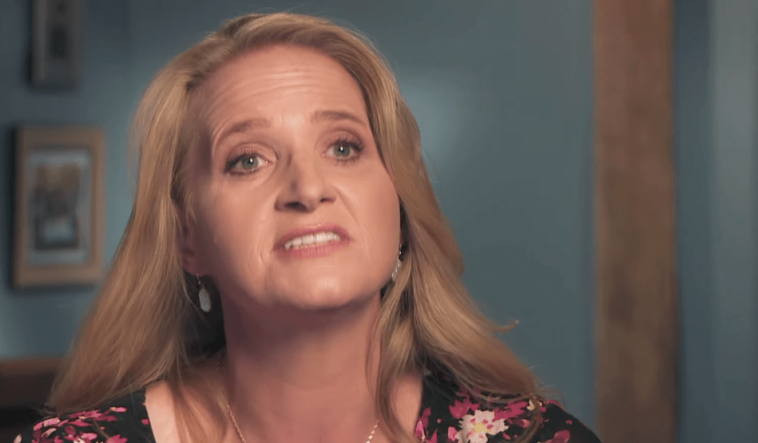 In the first new Sister Wives episode, Christine Brown took Kody Brown and their co-wives on a tour of her new Flagstaff home. The tribe lingered in the bedroom Christine will occupy with Kody Brown. So, when Christine Brown bragged about the bedroom, she became the focus of jealousy for at least one of her co-owners. But it wasn’t about Kody at all.

Christine Brown Triggers Bedroom Jealousy – But Not Like You’d Think

Veteran TLC fans know the wives’ bedrooms are a touchy subject. Back in an earlier season, a tour of their Vegas bedrooms was uncomfortable for the wives. This is a special place for every woman because they share their individual bedrooms with Kody.

During the past seasons of Sister Wives the ladies confessed an unwritten rule. Christine Brown and Kody’s other women don’t go to the others’ bedrooms, because it reminds them too much that the man they love is intimate with other women.

But the jealousy in Christine Brown’s bedroom didn’t seem to focus on Kody’s romance. No, Christine’s bedroom made her jealous of something else in this Sister Wives season. It seems Robyn Brown was jealous of the bedroom itself – not Christine and Kody. It’s the size and the beautiful view from the room that Robyn had with green eyes.

The Sister Wives sleeping arrangement schedule spawned interest in fans since episode one of the TLC reality almost a decade ago. Kody again referred to the schedule on the premiere episode of season 14. It seems that with the women living so far apart in Flagstaff, the schedule is harder to keep.

It seems Kody Brown’s Sister Wives schedule now has less to do with doing the deed with each wife. Now, the focus may be on his honey-do list for each of them. He said the schedule is debilitating with the distance between houses – and then taking care of what his wives want. After he’s sorted things out, at least now he and Christine Brown can relax in their huge bedroom.

Sister Wives: Focus Changes for Christine Brown After a Decade Of Sister Wives?

Fans witnessed some of his duties on Sunday night’s premiere episode. They put Kody Brown on a ladder that cleans a gutter with two women, and balance it for him. He also had to solve the problem of the meat freezer in Christine Brown’s garage.

So, it looks like as the spouses grow older together, priorities shift. While it’s not known what the nighttime activity with the Sister Wives plural marriage looks like now, one thing’s for sure. That schedule may take a toll on Kody. He’s first to admit it on camera.

As far as the jealousy over the new bedroom for Christine Brown, it was probably the breathtaking view that had Robyn envious. The bedroom offers a nice picture to wake up every morning. Don’t forget to tune in to TLC on Sunday night for new episodes.

This article originally appeared in soapdirt. 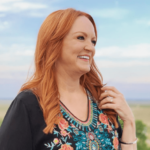