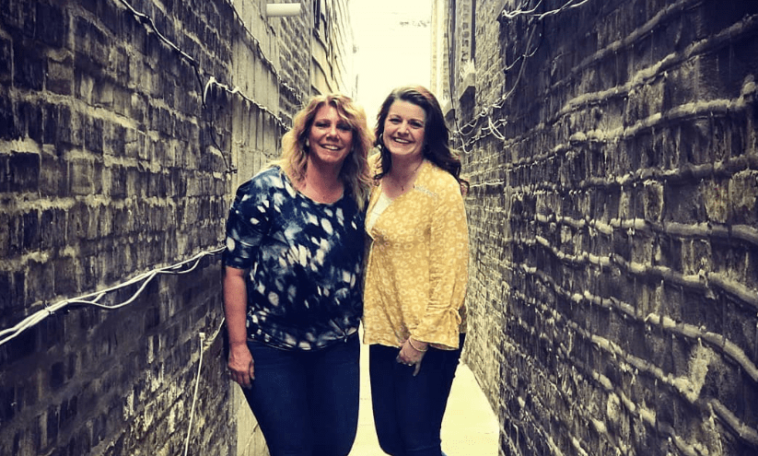 Sister Wives: Robyn Brown and Meri Brown met to hash out their argument about Coyote Pass

When the Browns headed to Coyote Pass (the Brown family’s Flagstaff property) to discuss the move into the property, both Robyn and Meri said they got the “last choice” for their share of the land.

Each sister wife claimed to have heard exactly the same story from Kody Brown, which made them feel like they didn’t really have a voice. Robyn Brown eventually stormed away, followed by Meri Brown, after much back-and-forth arguing between the two.

In the last episode, Robyn headed over to Meri’s house to argue. Meri Brown and I had a miscommunication,” explained the star of “Sister Wives”. “Meri called me to her house today to talk about it and, I think, to communicate more.”

Meri Brown added, “Kody told Robyn Brown and me that we would both have the same property. It became this weird conflict between Robyn and me.”

Kody’s first wife jumped into the conversation and said that she felt that they had simply misunderstood each other. “I need you to know, Robyn Brown, that I had no problem with you,” said Meri.

“I haven’t had a problem with you either,” Robyn replied, looking relieved. “I left in my car, it’s not about that piece of property at all.” She added that she’d be happy with any part of Coyote Pass.

Sister Wives: Robyn Brown and Meri Brown agreed that they had simply wanted to feel heard

Both wives agreed that the issue was more about feeling heard and appreciated by the family, and especially by Kody. Meri Brown said that Kody had taken her to Coyote Pass and told her, “Christine wants this property, Janelle wants this property, Robyn will be there, and Meri, I will put you back there in the trees. That’s exactly what she said to me.”

“So she told both of us that the other person had chosen, but neither of us had really chosen,” Robyn Brown explained to the TLC producers, adding that this kind of miscommunication was not uncommon in polygamous marriages.

The sister wives joked about their squabbles and Robyn stormed out. “When you left, the only thing that crossed my mind was that after you left, I said to myself, “Well, I have to go look for a rental too, so I guess I’ll go too,” laughed Meri.