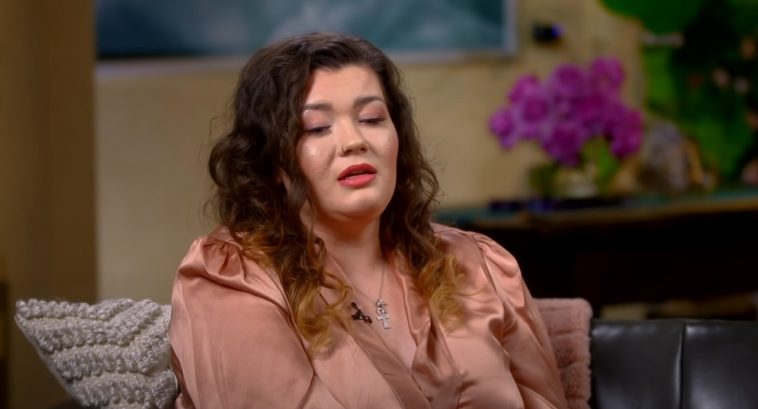 Teen Mom OG: How Long Was Amber Portwood In Prison?

It’s been over a decade since we first met the original cast of Teen Mom OG, and a lot has changed for them since their television debut. Their transition from adolescence to adulthood has been an emotional roller coaster, to say the least, and that’s especially true for Amber Portwood and her ex-boyfriend Gary Shirley. Although the two seemed to have a promising future, Amber’s behavior became increasingly violent, which led viewers to be concerned about their daughter, Leah. Gary and Amber’s relationship eventually ended abruptly after a domestic dispute that led to years of legal trouble for the reality star.

Teen Mom OG: How Long Was Amber Portwood In Prison?

A judge gave Amber a two-year suspended sentence in addition to two years of probation, but her legal troubles didn’t end there. After her third and final probation violation, Amber was sentenced to five years in prison, but after 17 months, she was released on good behavior in December 2013.

After her release, Amber Portwood spoke to In Touch about her time in prison, which she described as “a nightmare.” She shared, “Before prison, I never thought about Leah. I was addicted to drugs and didn’t care about anything else. Prison saved my life — and gave me a second chance at being a mother. Since then, Amber has managed to stay out of trouble – with the exception of her 2019 arrest after a heated altercation with the father of her child, Andrew Glennon. 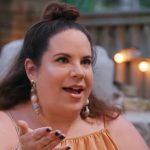