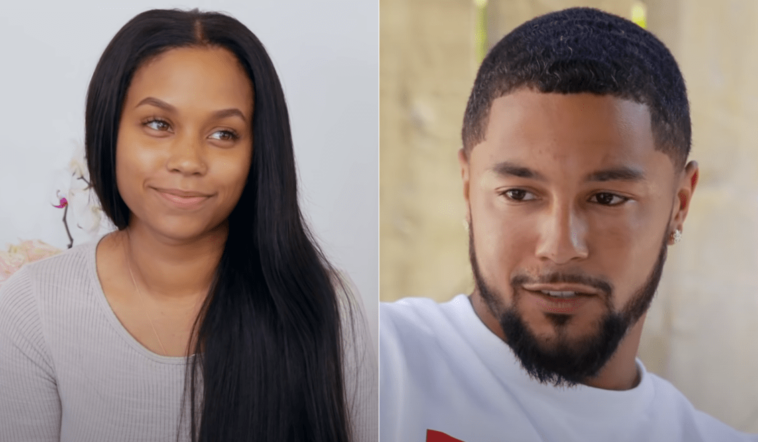 Following the success of MTV’s ’16 & Pregnant‘, the ‘Teen Mom’ franchise was born, showcasing even more young mothers who are parenting and their future. Twelve years and nine seasons later, Teen Mom OG is facing rumors of cancellation, but Season 9 contained as much drama as ever.

She wasn’t yet a teenager when she gave birth to daughter Ryder, but her relationship with former Challenge co-star Cory Wharton made her a tantalizing sight for MTV fans. While Cheyenne Floyd has done a remarkable job as a co-parent since the show’s inception, viewers saw in season 8 how she dealt with a toxic relationship with now ex-boyfriend Matt Walker.

The breakdown of Cheyenne Floyd and Matt Walker’s relationship was the main storyline of Teen Mom, and it was reported that Cheyenne and Matt Walker were not together for months after filming.

We are talking about a complete 180 degrees. If Cheyenne Floyd ever ended a relationship with Zach Davis even before she and Matt were together, then apparently it took breaking up with Matt to get back together with her other ex.

In October 2020, Cheyenne Floyd shared a picture on Instagram with Zach Davis and it appeared they had gotten back together a little earlier. Now they’re expecting a baby and things seem more settled than ever.

In fact, things are so certain that Zach Davis recently popped the question. While at a baby shower for the couple’s first child together, a son they plan to name Ace, due in early June 2021, Zach got down on one knee and soon proposed to the mother of two.

Cheyenne Floyd and Zach Davis both shared the same photos on Instagram, with Ryder running into the embrace of his mother and new stepfather. As E! Online reports, it looks like MTV may have been recording during the baby shower, so hopefully fans will get to see the full marriage proposal when Teen Mom OG returns, likely in the fall of 2021. 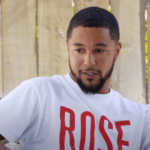 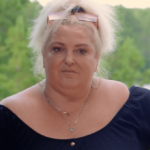