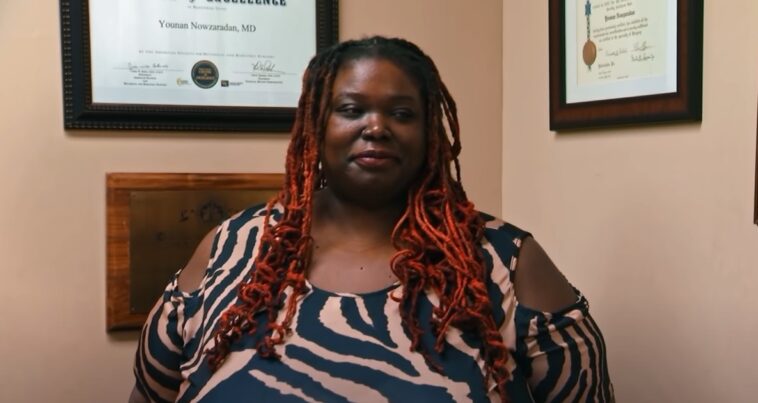 What Happened To Bianca Hayes From My 600-lb Life?

Since the debut of My 600-lb Life in 2012, viewers have watched dozens of hopefuls with morbid obesity embark on their journey to lose weight, with the ultimate goal of medical intervention from Dr. Now. While many of these patients have been trying to lose weight on their own over the years, the impact of the programme and the power of Dr. Now’s tough guidance often prove to be just the motivating factor they need to get the results they want.

In the November 17 episode of the docu-series, “Bianca’s Story,” fans met Bianca Hayes, a 32-year-old mother of two from Tennessee, who sought Dr. Now’s approval for her second weight-loss surgery.

Although her first gastric bypass procedure was successful for a while, Bianca Hayes fell in love with a man named Romonte Phillips, who also underwent the same surgery. She gained the weight back when she had a baby with the man.

What Happened To Bianca Hayes From My 600-lb Life?

Bianca Hayes shared during an episode of the popular TLC reality show that she has struggled with her weight for most of her life. She noted that her mother struggled with alcohol addiction and that she often gave Bianca food to calm her down while she drank. Although things got better for Bianca Hayes when her mother married her stepfather, she soon faced a huge loss. Her mother, stepfather and biological father all died within a few years.

After the birth of her son Simeon, Bianca Hayes tried to improve her situation by having weight loss surgery. She met Romonte after both operations and her ‘bad habits’ crept up again when she became pregnant with their daughter Marcia.

On the programme, Bianca explained that because of her weight, Romonte did the lion’s share of the housework and cooking for their family.

Dr. Now approved Bianca’s surgery after her fourth visit resulted in a total weight loss of 96 pounds. During the surgery, Dr. Now noticed that there was too much scar tissue left over from the previous weight loss surgery for him to perform a full bypass operation. Instead, he fitted a gastric sleeve and by the end of the episode, Bianca had lost a total of 140 kilos.

Bianca Hayes said she went to aqua aerobics classes to exercise and that she got a job packing groceries. Since taking part in the series, Bianca Hayes has been very active on Facebook. Her page says that she still lives in Houston and that she is continuing her weight loss progress. 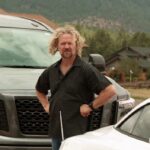