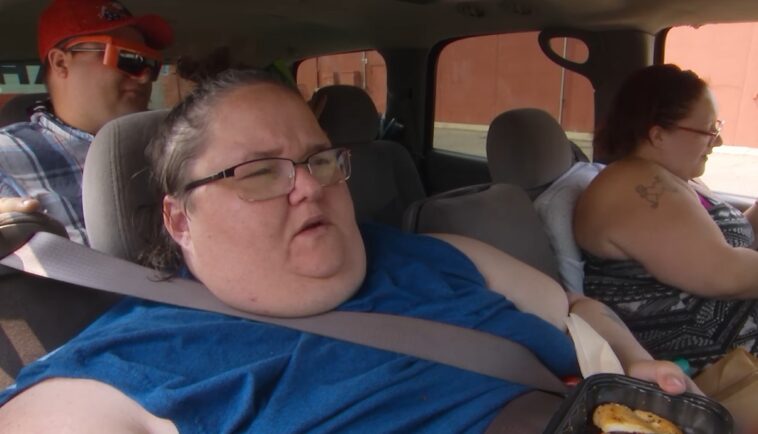 What Happened To Lacey Buckingham From My 600-lb Life?

For the people featured in My 600-lb Life, their lives are anything but easy Live’ are far from easy. Aside from weight and health problems, they often depend entirely on another person to help them through everything.

Usually it is a family member or spouse who is put in charge, and if the patient is unwilling to lose weight or change their lifestyle, it only strains the relationship. Dr. Now has indeed changed and transformed lives, but what he insists is that patients are honest and serious about their journey. If they can’t lose the initial 50 pounds themselves, Dr. Now will turn them off the program. In the case of 36-year-old Lacey Buckingham, Dr. Now remains unsure about her desire to lose weight and she is not the only one.

What Happened To Lacey Buckingham From My 600-lb Life?

Lacey Buckingham’s boyfriend Ricky has been a constant support, even though they have been together for a relatively short time. Ricky has helped Lacey Buckingham in every way, including with intimate tasks. So when Lacey reached out to Dr. Now, Ricky was very supportive, even getting his sister Sharon to drive them from Washington to an appointment in Texas.

As an older sister, however, Sharon has been quite protective of Ricky, seeing him as an emotional epileptic, as she explains, saying that emotionally charged situations trigger his seizures. For Sharon, Lacey Buckingham uses her brother because she needs to be taken care of, while he does nothing for her in return.

During the first drive to Houston, Sharon called Lacey Buckingham out for her behaviour, criticising her for not losing weight. During the second drive, Sharon got really upset when she found out that Lacey had missed a meeting earlier in the year. Lacey Buckingham made excuses about not getting money and tickets, which angered Sharon, who put her life on hold to transport Ricky and Lacey. 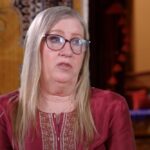 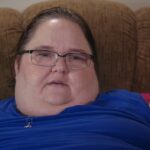