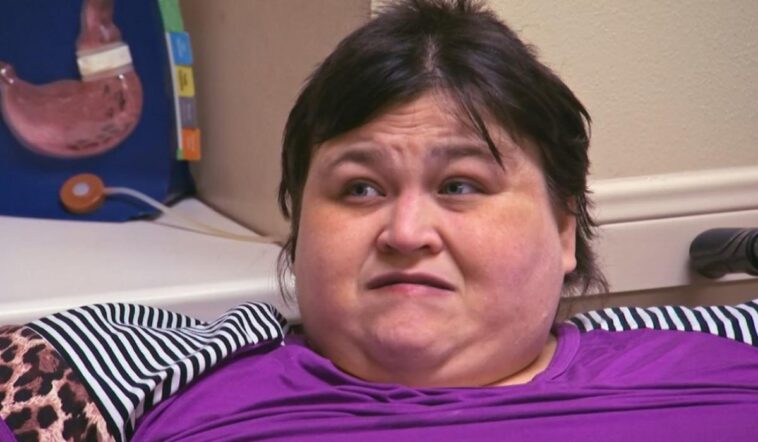 What Is My 600-lb Life Star Margaret Johnson Doing Today?

It’s not often that episodes of My 600-lb Life feature patients who are truly bedridden, but in the January 5, 2022 episode, Margaret Johnson is forced to stay in her bed or in a wheelchair more often than not. She can sit up on her own if necessary, but even when she’s doing physical therapy, she can’t move around much in bed. So where is the Margaret Johnson of My 600-lb Life now?

In the episode, Margaret Johnson explains why she weighs over 700 pounds, and as far as stories go on this show, it’s one of the most heartbreaking by far. She explains that her eating issues began as a child, when her father, who she says weighed 1,000 pounds, ate most of the food in the house. Margaret and her siblings nearly starved to death.

So when Margaret Johnson was able to start sneaking into the pantry or refrigerator to steal some of her father’s food, it became a way to get back at him. At the age of six, Margaret weighed over 100 pounds. From there, her weight increased every year. She was also constantly verbally abused by her father, which only made her addiction to comfort food stronger.

Margaret explains in the episode that her mother, Millie, had a gastric bypass surgery years ago. Even so, her mother has succumbed to Margaret’s cravings for unhealthy food. And at times in the episode, Margaret’s mother alternates between treating Margaret almost like a child and lashing out in frustration.

Margaret’s mother is her primary janitor, and she is there with Margaret for her doctor’s appointments and checkups. She seems genuinely excited for Margaret when they learn that she has lost 30 pounds while downsizing her caloric intake at home. Her mother assures Dr. Now that she will continue to urge Margaret to eat healthy foods and move forward with her weight loss to qualify for bariatric surgery.

What Is My 600-lb Life Star Margaret Johnson Doing Today?

There are moments in the episode where Margaret Johnson falls back on her progress. There is a scene where a couple of physical therapists come to her house to work with her and she sends them away at first, but after reconsidering, she lets them in and they have a session while Margaret is in bed. And after Margaret learns about her 100 pound weight loss on her own, she is encouraged to keep working hard.

There doesn’t seem to be a public social media account associated with Margaret Johnson, so perhaps she’s keeping her life private since filming My 600-lb Life. But, given her progress in her episode, it’s entirely possible that Margaret is now living a much healthier lifestyle.

In the episode, Margaret has a setback when she has an appointment with Dr. Now and discovers that she has only lost five pounds since her previous appointment. It looks like Margaret may give up altogether, but she eventually gets back on track and qualifies for her surgery. Hopefully, she stayed on track with her weight and lifestyle goal even after filming ended. 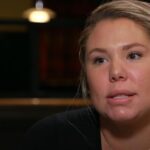