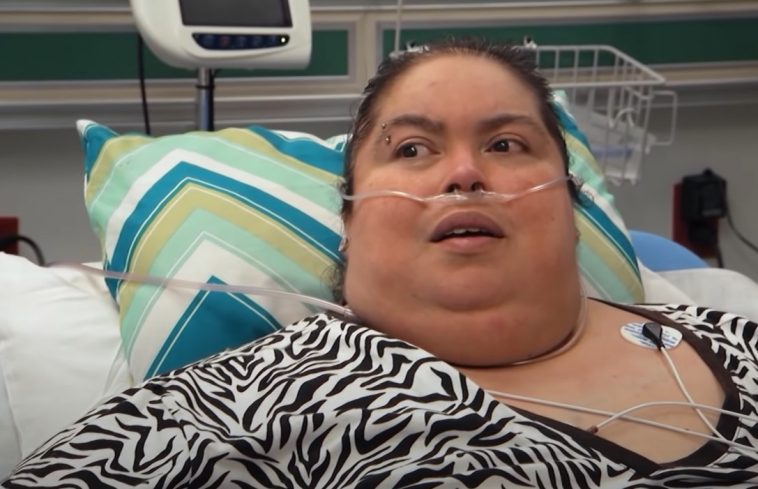 Where Is Cindy Vela From My 600-Lb Life Now?

When Cindy Vela first debuted on the TLC hit show My 600-Lb Life in January, she left a very, shall we say, interesting impression on people, and not for all the right reasons.

A lot of people who go to Dr. Now often go when they reach a critical point in their health journey. Often their weight problems are symptoms of some larger problem, including trauma and mental health diagnoses, to name a few.

However, there are some patients (such as the infamous Assanti brothers) who leave a bad impression on viewers because of their inconsistent attitudes and behaviour, and arguably Cindy was one such patient. According to Soap Dirt, not only did she skip her first appointment with Dr. Now, but she didn’t seem at all motivated to listen to his advice.

Where Is Cindy Vela From My 600-Lb Life Now?

Cindy Vela doesn’t post much on her Facebook page, but she shares a lot of positive posts. Her latest post, shared on March 14, encourages her followers to have a “beautiful day”. Although Cindy Vela seems to be keeping the mood bright, some of her followers have not followed suit.  In another positive post, one fan commented on how Cindy Vela should “fight” for what she wants. “Not much evidence of fighting at all, just avoidance of the issue and wanting to keep the status quo!” she wrote.

And this alleged lack of “fighting” on her part is something that Dr. Now often speaks out against when working with patients – if patients don’t take responsibility for their health and lives on the show, and don’t follow the weight loss program she prescribes, they won’t get the tummy tuck surgery. Of course, it’s impossible to tell how Cindy Vela’s health is just from social media. 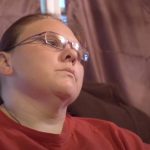 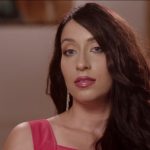