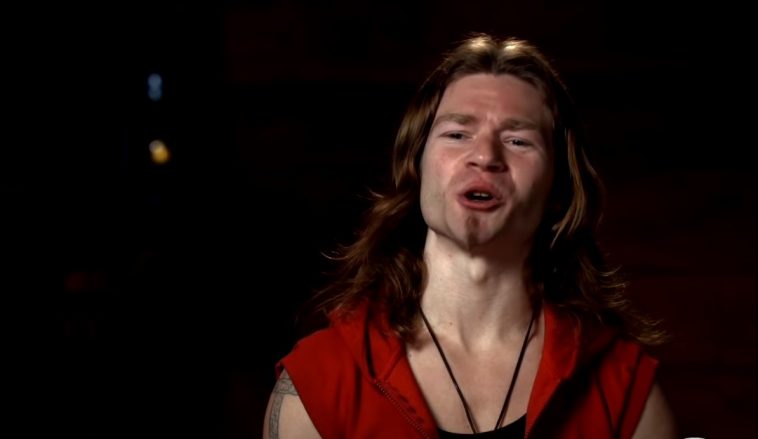 Alaskan Bush People fans may not have expected to see too many photos of Bear with his son, River. Also, Gabe Brown’s daughter, Sophie, rarely appears on social media.

So, Discovery Channel fans got a double treat when Bear shared a photo of the two brothers with their little ones.

Recently, Raiven Adams and Bear Brown shared a cute photo of themselves with baby River. Actually, Bear cut his hair and beard and pulled himself together. Then, he lost that sad, pain-ridden look, and fans noticed that sweet smile again.

A few years ago, fans were surprised to see that Gabe Brown and his wife, Raquell Rose appeared in Alaskan Bush People with a baby. Well, many people didn’t know they had produced a baby. Mainly, this happened because they never made a big song and dance about it.

For the couple, privacy and quiet enjoyment of little Sophie trumped publicity. Clearly, the couple hopes to give Sophie a decent life without too much press intrusion.

Bear took to his Instagram and shared a photo of him standing next to Gabe Brown. He was holding River in his arms.

The cute little guy was looking at Sophie. In reality, he didn’t have a pacifier and Sophie did. Maybe she was wondering what on earth was in his mouth. Fans agreed that it was a “nice cousin pic”. But also a nice photo of the two siblings.

Usually, Alaskan Bush People star Gabe Brown posts little about his family on social media. Occasionally, he shares photos of his wife, Raquell Rose. And these days, since his father passed away, he shares his poetry and creative side.

However, for both parents, it seems they don’t go overboard with their daughter’s photos. So, fans really enjoyed seeing the two kids with their dads. 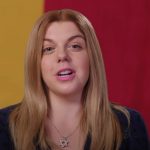 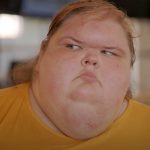