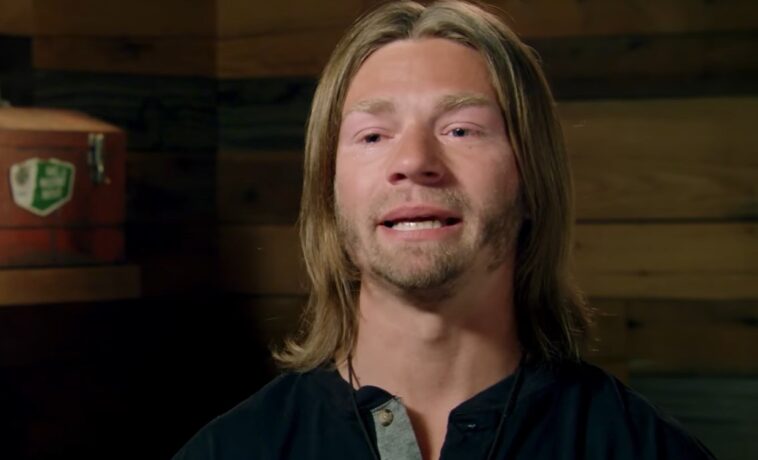 The Alaska Bush People family continues to grow, and Bear Brown seems to be doing just fine. He took to social media Wednesday night to welcome his newest nephew to the family. We know that many of you out-of-towners love the Discovery Channel series Alaska Bush People. We like it too. The show follows the lives of the very unique Brown family. Bear Brown is, of course, the son of the head of the family, Billy Brown.

Bear Brown is no stranger to posting on social media. Except that when he does, it’s usually a selfie in the great outdoors. But that wasn’t the case on Wednesday night. This time, he took a moment to make a post welcoming his newborn nephew into the family.

Bear Brown’s younger brother Noah Brown is Billy Brown’s youngest son. Noah and his wife Rhain Alisha announced a few days ago on social media that they officially welcomed their second son into the world. Adam Bishop Brown weighed over nine pounds and was over 21 inches tall at birth.

There’s no denying that the Alaska Bush People star has been getting more attention lately. After the death of his father, the ups and downs with his fiancé Raiven, and the filming of the show’s 13th season, Bear Brown has received a lot of media coverage. However, earlier this year, he made his Instagram account private.

Adam Brown is the second son of Noah and his wife Rhain. They married in August 2018. And the very next year, Noah and Rhain gave birth to their first child, a baby boy named Elijah Connor Brown. Eli was, in fact, Billy and Ami Brown’s very first grandchild. With the birth of baby Adam, however, the Alaska Bush People’s family is getting bigger. 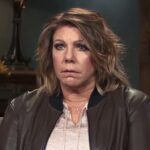 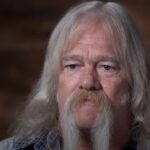